Snoop Dogg is very transparent about his life and feelings, as he has shown off his acting skills while calling out award shows for their lack of diversity in who gets awarded.

Along with that, the rapper has shown love for his daughter, who earlier this year revealed she was dealing with the possibility of suicide. Now, Snoop has revealed that his mother passed away. Via Instagram, Snoop showed love to his mother, posting photos of them together, with one of the captions saying: 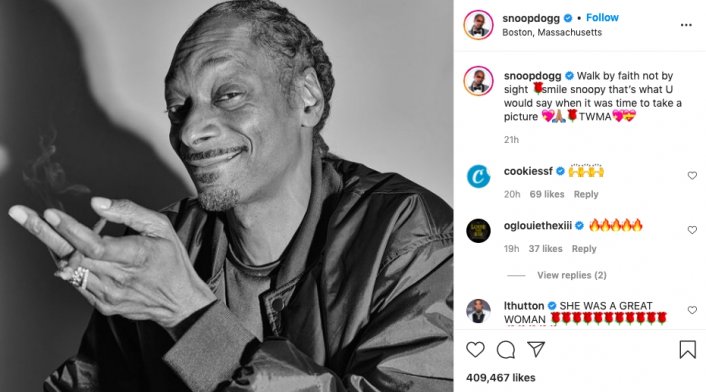 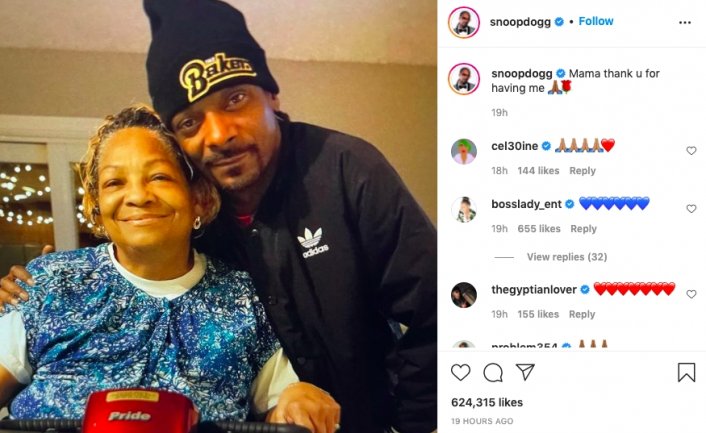 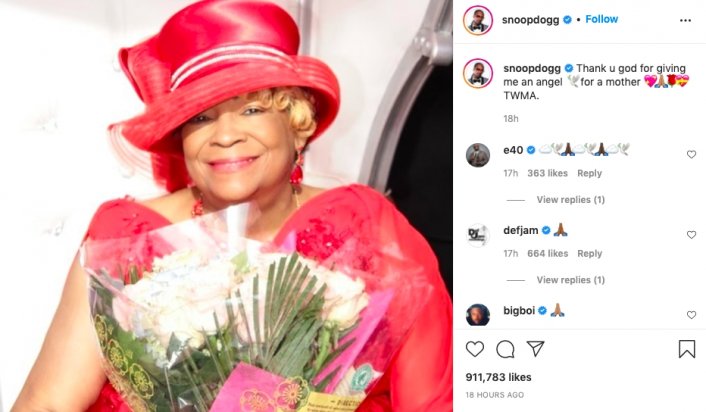