Raekwon revealed in an excerpt from his recently released memoir, From Staircase to Stage: The Story of Raekwon and Wu-Tang Clan, that RZA shut down his plans of arranging a Wu-Tang Clan biopic that could rival the quality and success of NWA’s Straight Outta Compton film.

The Only Built 4 Cuban Linx rapper and RZA debated whether the Wu-Tang story should be told on the big screen or as a series. After RZA received a $10 million production offer, Raekwon pursued a higher value deal. Q-Tip helped arrange a meeting between Raekwon and Leonardo DiCaprio with the intention of getting the Oscar-winning actor involved in getting a film produced. Raekwon wrote:

“We had a great time, eating pizza, telling stories, laughing and s***, then we started talking about the possibility of a Wu-Tang movie and I told Leo I’d love to see him play a role in it, anything he wanted to do. He talked about his production company and all the directors he thought might do a great job — and these were big names and people he’d worked with. He was super open to the idea, and after that meal, he had his production company executives reach out to me. We took it to the next level with them. They were very interested, so we got the ball rolling, talking real numbers, with the goal of an even bigger release than Straight Outta Compton.” 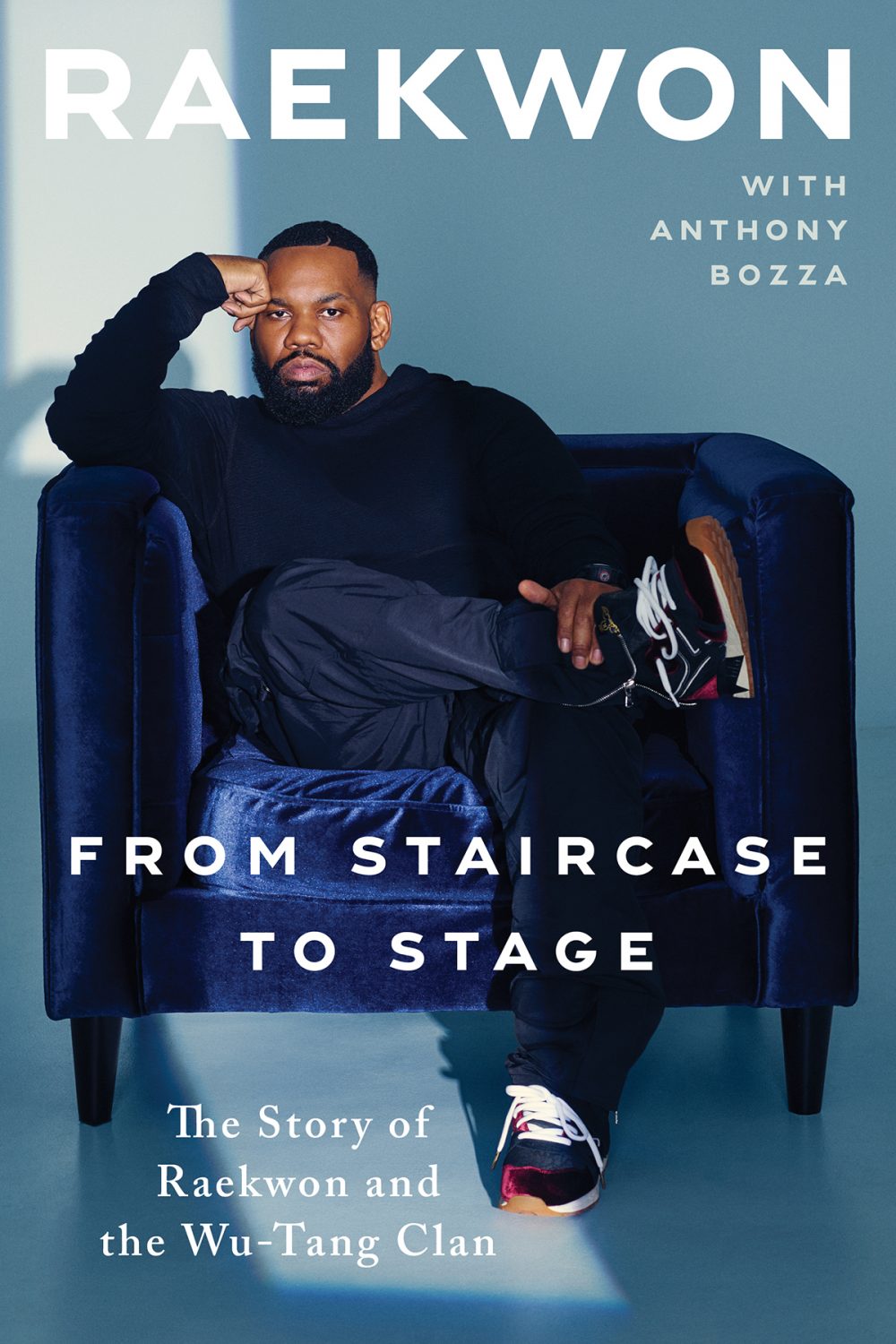 Raekwon said he was excited to let RZA know that the A-list actor wanted to be a part of the film and was willing to raise all the money needed. Even though RZA agreed to a meeting with the executives from DiCaprio’s production company, Raekwon could sense RZA wasn’t totally into the idea.

“I’ve known the guy for years and seen him act all kinds of ways, and in that moment, I saw him playing a role. He sat there, taking it in, watching to see how far I could get. At the end of the meeting, without emotion, he just said, ‘Okay, I’ll get back to you,’ and Leo’s people left. I sat there with my index finger to my temple, elbow on my armrest, leaning back in the chair, staring at him.”

After explaining to RZA how big of an opportunity Leo’s production company was offering, a second meeting was arranged. However, Raekwon claimed RZA’s became even colder on the idea and sensed the Wu-Tang leader was already making other business moves. Raekwon admitted RZA hurt his feelings and felt the Hip Hop producer had “already counted” him out by not expecting him to deliver on getting a film made.