Houston rap legend Lil Troy, known most prominently for his hit record “Wanna Be a Baller,” is past his recording days but has transitioned to another entrepreneurial venture with his own trucking company.

Earlier this week, Lil Troy narrowly escaped an 18-wheeler fire and shared video footage of the ordeal capturing the attention of local news outlets. Lil Troy explained how he saw smoke coming from the hood of his truck while on the highway. Soon after noticing the smoke, the entire cabin became engulfed in flames. 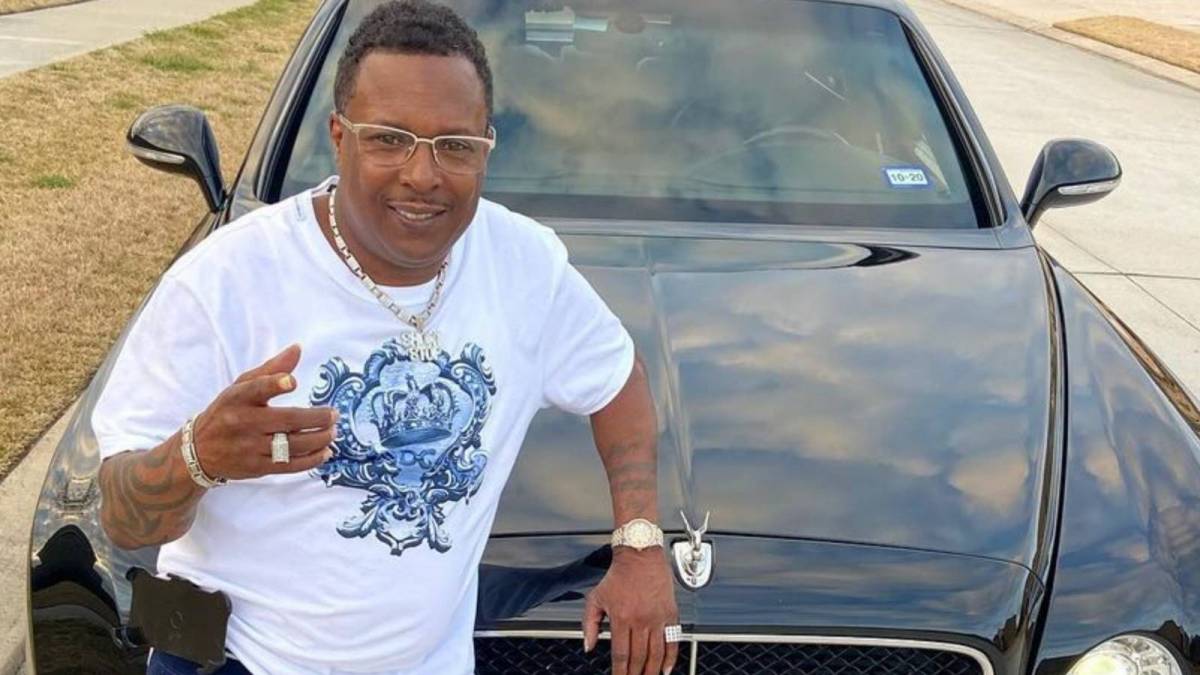