Dr. Dre and Nas have a long history together. Nas was the first New York rapper to work with Dre during the East Coast-West Coast feud and the two came together to form the rap supergroup, The Firm, which was one of the first releases on Aftermath Records.

Though we haven’t seen a proper Dre and Nas collaboration since 2006’s Hip Hop Is Dead album, it looks like both legends are coming together once again. New photos show the two together in the studio, along with Slim The Mobster in one of the photos. This past June, Dr. Dre was in the studio with Snoop Dogg and Kanye West. Kanye West has even stated that Dre will be a part of his Jesus Is King sequel. 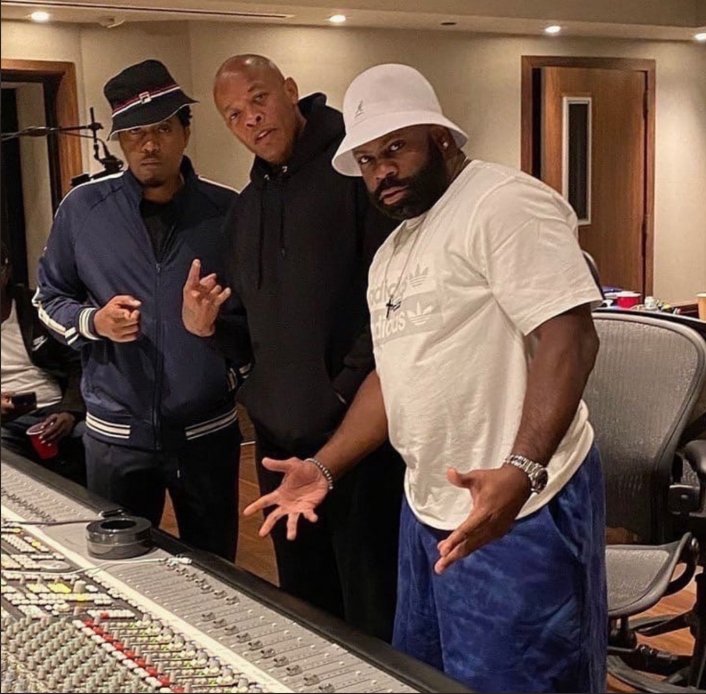 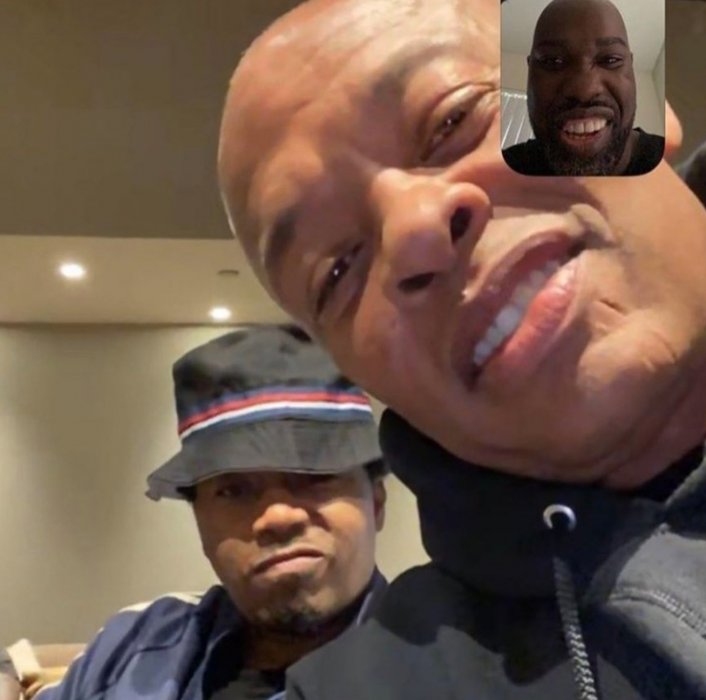