His latest album, “Dawn FM,” carries listeners out of that darkness into a dance-worthy ’80s fantasy.

Left behind is the blood-slashed, manic super-villain singing about overindulgence and self-loathing we last saw in “After Hours” for a more mature and playful persona most interested in dancing off the pain of melancholia (and the pandemic) through the many dance-pop and escapist songs from the Toronto-born singer’s latest 16-track album.

“Dawn FM” is certainly the singer’s most creative project yet. The album plays like a radio station, featuring autobiographical storytelling from musical icon Quincy Jones and a DJ voiced by actor and comedian Jim Carrey. The album even includes advert breaks selling fictional afterlife products and a catchy radio jingle playing every few songs.

“You are now listening to 103.5 Dawn FM, you’ve been in the dark way too long,” Carrey’s voice quips in the first track. “It’s time to walk into the light.”

Collaborations sweep across the album, including features from Tyler, the Creator in “Here We Go Again” featuring backup vocals by the Beach Boys’ Bruce Johnston; Calvin Harris and Lil Wayne in “I Heard You’re Married” and Swedish House Mafia in “How Do I Make You Love Me?” “Sacrifice” also contains a sample from Alicia Myer’s “I Want to Thank You,” another reference to the dance-pop-infused ’80s. 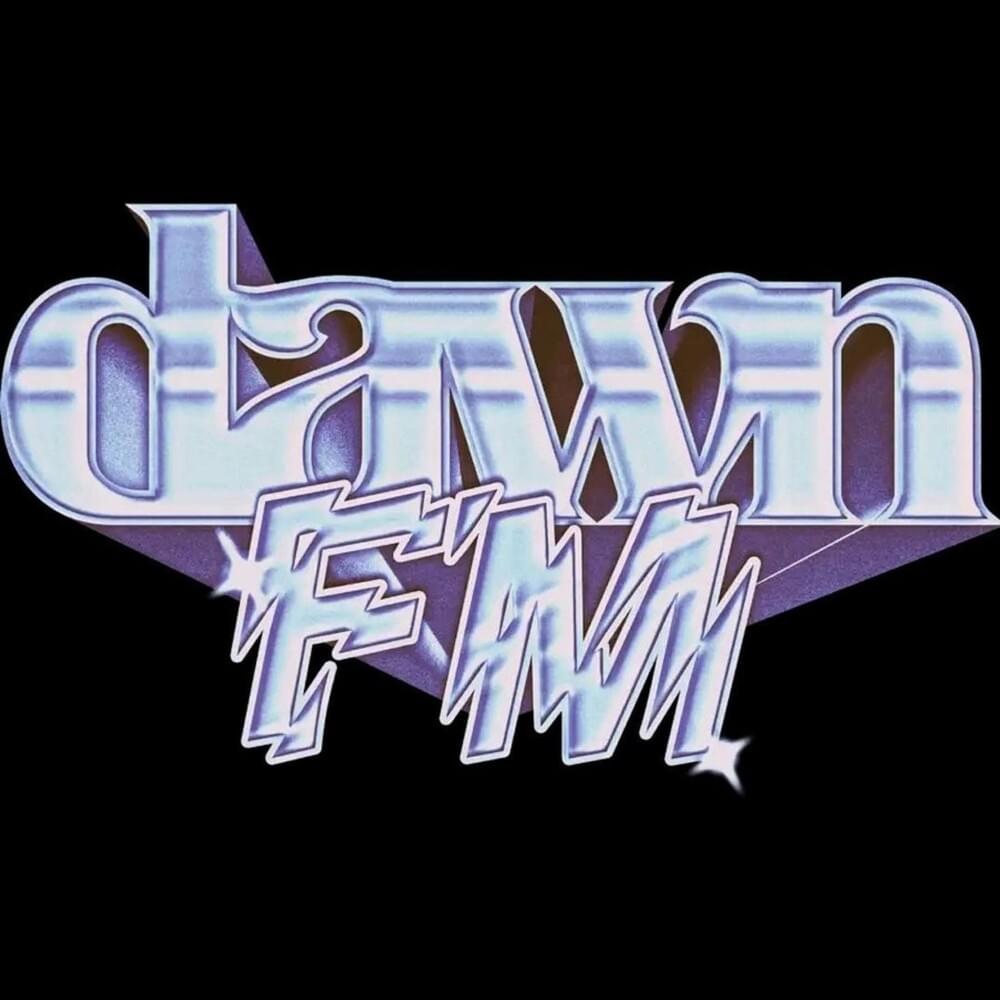