A few days back, footage surfaced of Kanye West and Drake squashing a longstanding beef after years of feuding.

The beef ended after J. Prince linked with Kanye, and Kanye publicly asked Drake to squash the issues between them. West went on to say, “I’m asking Drake to join me on stage as a special guest to share the two biggest albums of the year live in Los Angeles with the ultimate purpose being to free Larry Hoover.”

Now, West has taken to Instagram to reveal that he and Drake are coming together for a free show supporting Larry Hoover. West posted a flyer for the “Free Larry Hoover Benefit Concert,” revealing that it will take place in Los Angeles at the Coliseum. The concert will feature performances from Drake and Kanye West and is set to take place on December 9, 2021. 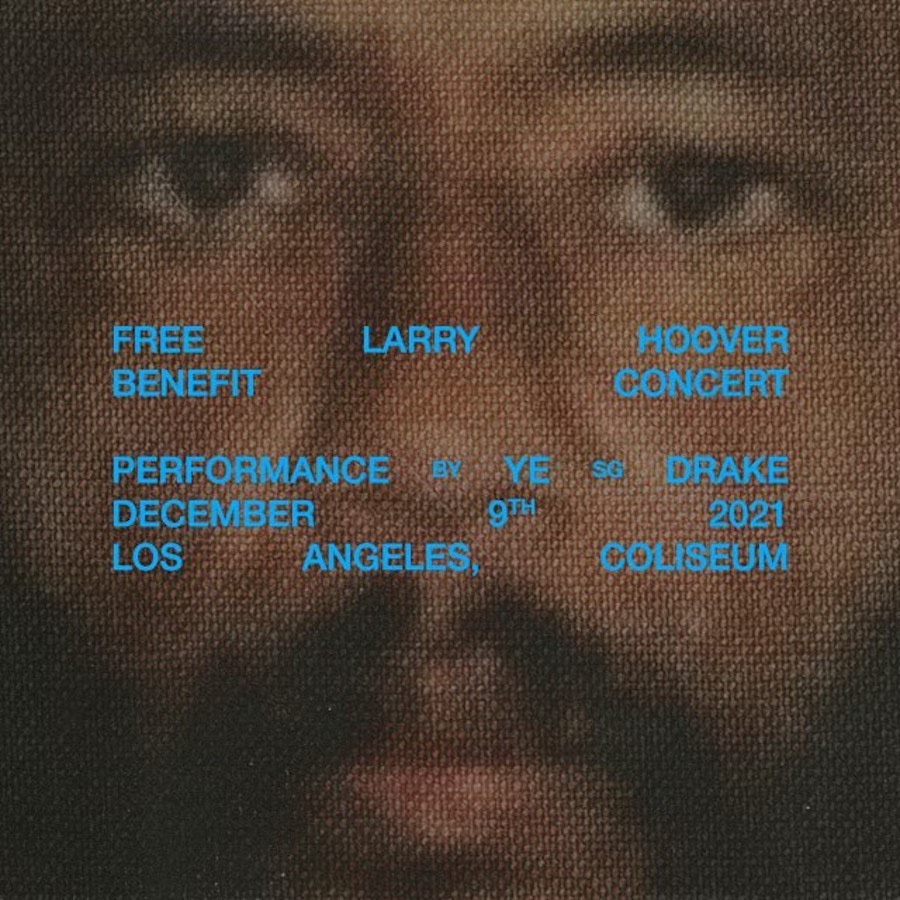