The first drops from adidas‘s Dragon Ball Z collaboration are expected to arrive this month, as here we get a look at the coinciding packaging for the sneaker project.

Expectantly, one box has been designed for the ZX 500 RM “Goku” and another for the Yung-1 “Frieza,” each boasting an adidas x Dragon Ball Z logo front and center. Dragon Ball Z‘s orange circle motif then welcomes the adidas Trefoil logo, while each box features an image of the character that inspired the shoe.

All eight shoes from the adidas Dragon Ball Z collection have been revealed; they will begin releasing in August featuring iconic match-ups between protagonists and antagonists of the Dragon Ball franchise. It starts in August with Son Goku and Frieza/Freeza from the “Freeza Saga” represented by the adidas ZX 500 RM and the Yung-1. September will feature Son Gohan and Cell from the “Cell and the Androids Saga” with the new adidas Deerupt and the Prophere. It continues in November with Vegeta and Majin Buu from the “Majin Buu Saga” represented by the Ultra Tech and the Kamanda. As of this report, the collection concludes in December with Shenlong and Super Shenlong (alternately spelled “Shenron”) and the upcoming EQT Mid ADV. We would guess December is based on “The Secret of the Dragon Balls.”

A release date for adidas’s Dragon Ball Z collection has yet to be confirmed, but expect the ZX 500 RM “Goku” and Yung-1 “Frieza” to launch this month, retailing for $150 each.

Son Goku or Frieza? The first of two releases from adidas' upcoming Dragon Ball Z collection are set to drop in the coming weeks for $150 USD (CAD $TBD). Each shoe is expected to included a figurine of the corresponding character and includes special packaging. pic.twitter.com/Yc4yMfg8hp 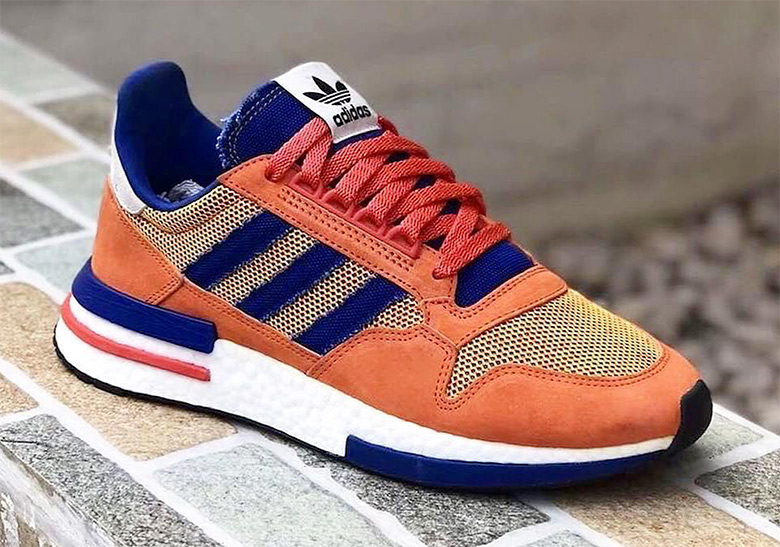 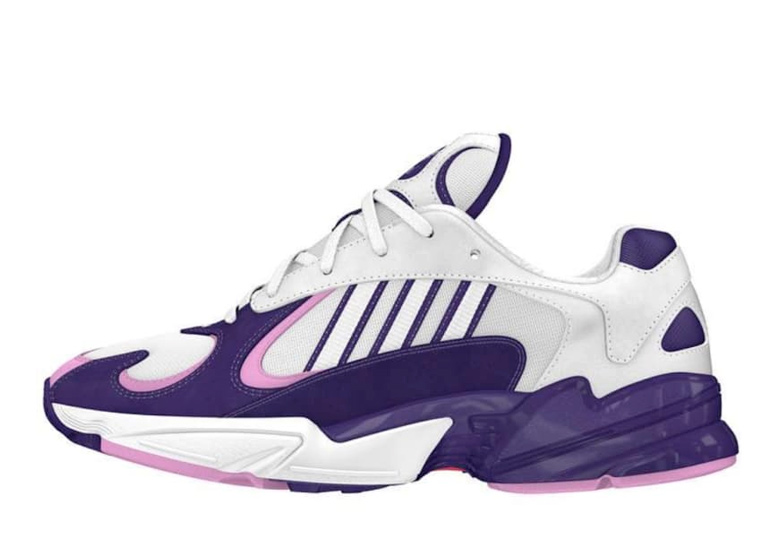 SEPTEMBER 2018 – CELL AND THE ANDROIDS SAGA 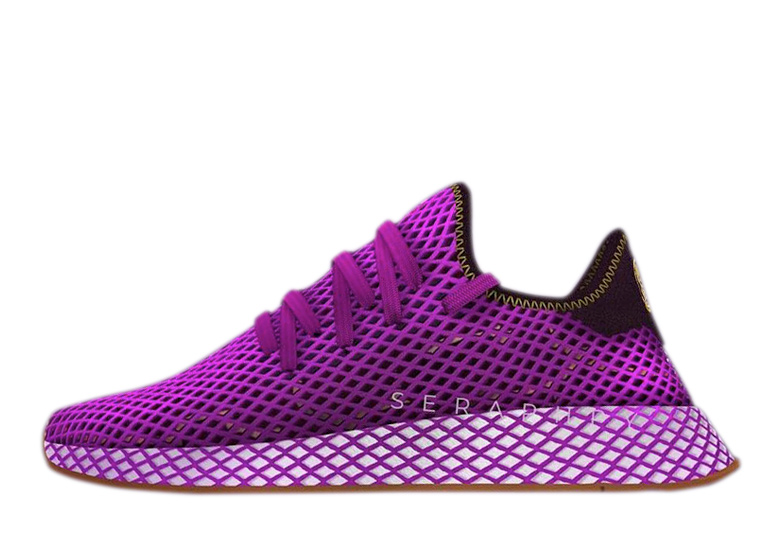 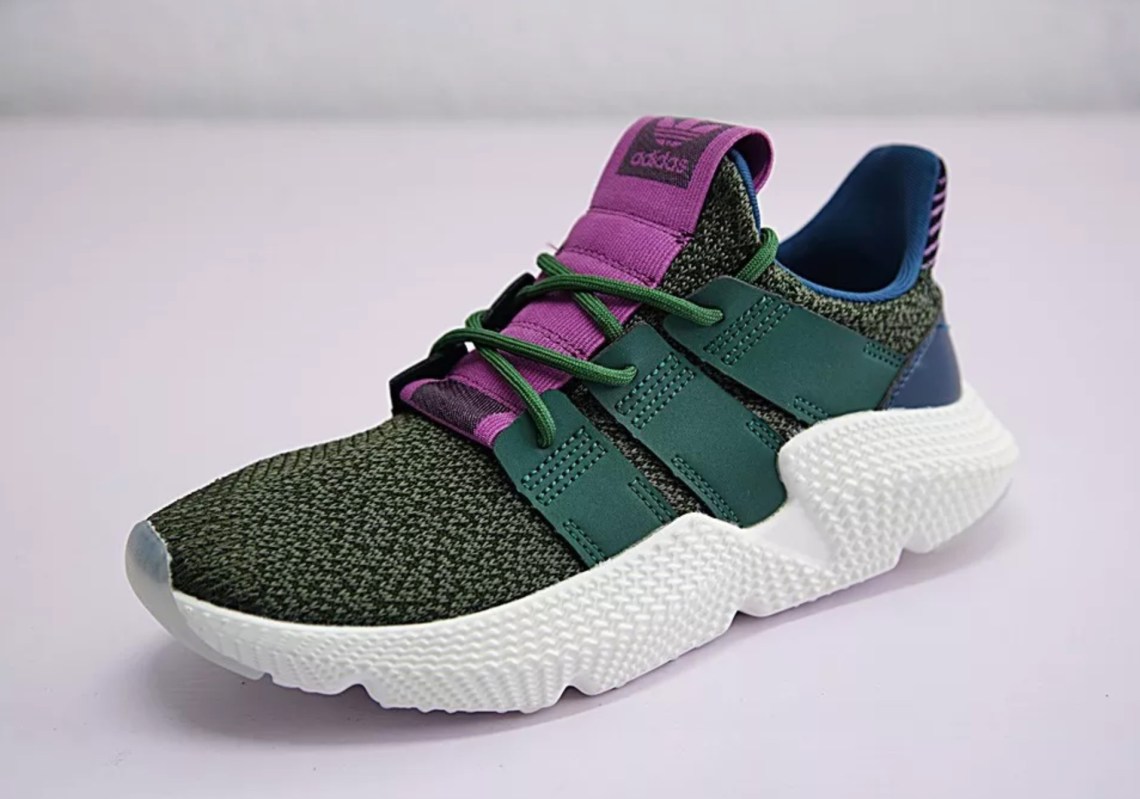 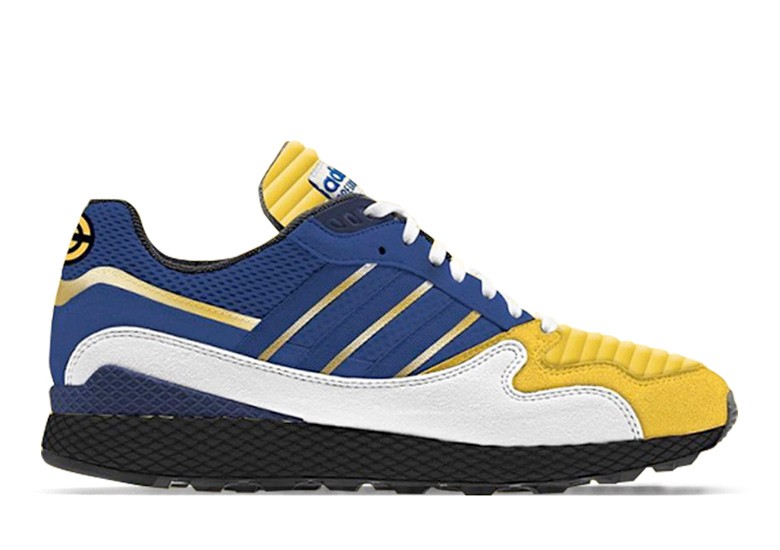 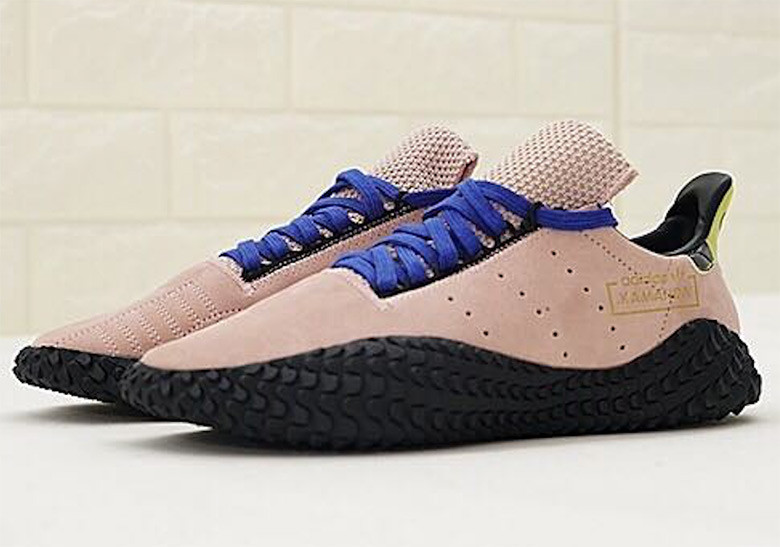 DECEMBER 2018 – THE SECRET OF THE DRAGON BALLS 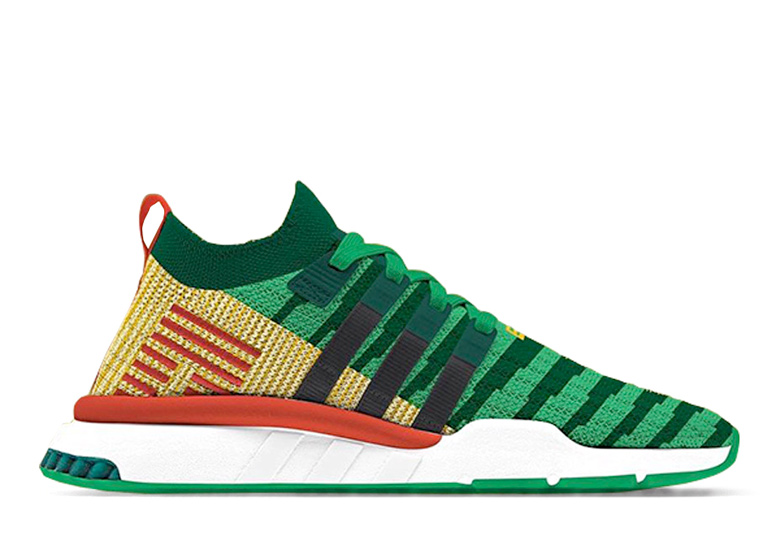 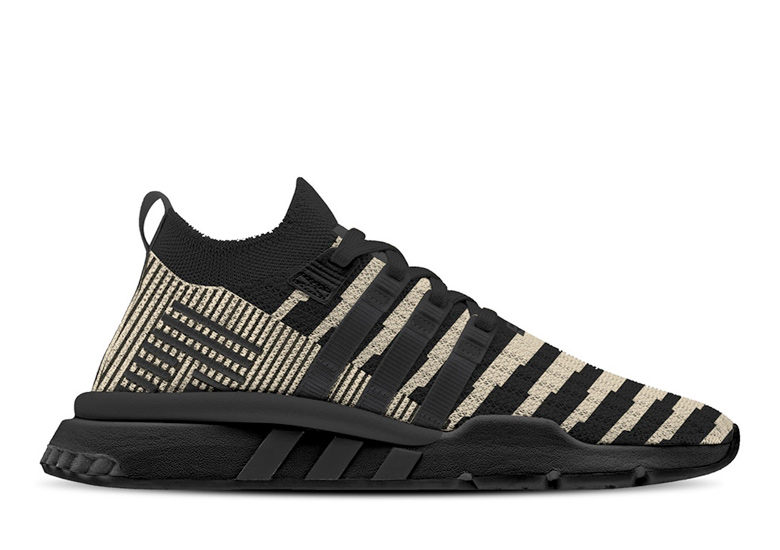