Amazon Prime Video has released The Boys Season 3 Red Band trailer, which is a mature adult version of the trailer.

The Boys is an irreverent take on what happens when superheroes, who are as popular as celebrities, as influential as politicians and as revered as Gods, abuse their superpowers rather than use them for good. It’s the powerless against the super powerful as The Boys embark on a heroic quest to expose the truth about “The Seven,” and their formidable Vought backing. 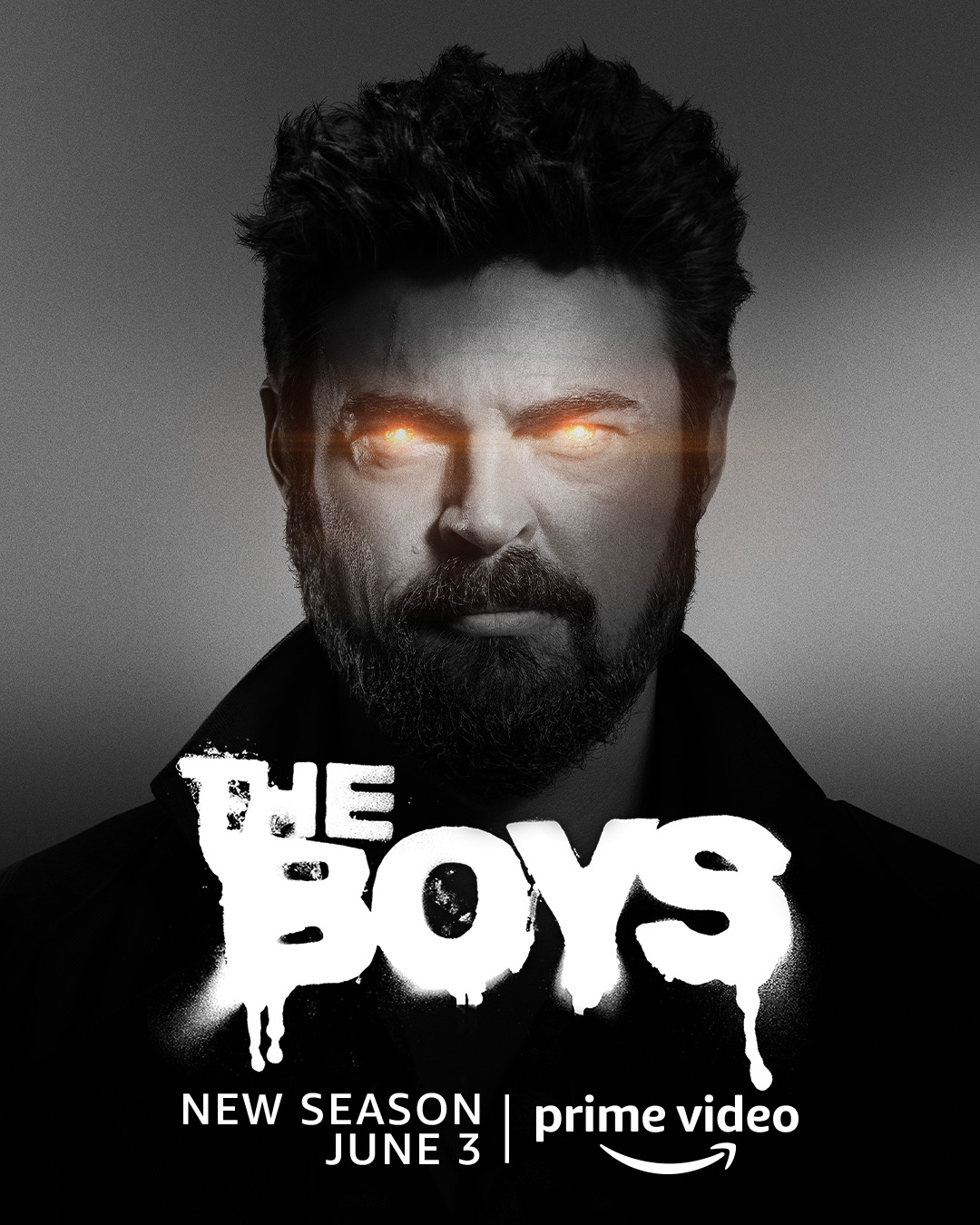