Playboi Carti has been turning heads with his Instagram posts recently.

After 25-year-old Atlanta-raised artist debuted a Joker-esque makeup look at Kanye’s Donda 2 event in Miami while performing their Donda track “Off the Grid,” he continued to post similar looks on his Instagram page. Carti could be seen wearing dark makeup around his eyes, along with dark red makeup on his lips. He paired it with a furry black jacket, baggy jeans, and combat-style boots in the photos he posted on Monday (February 28). The post is one of two left on his Instagram page, as fans speculate about his new look being a precursor to a new album. 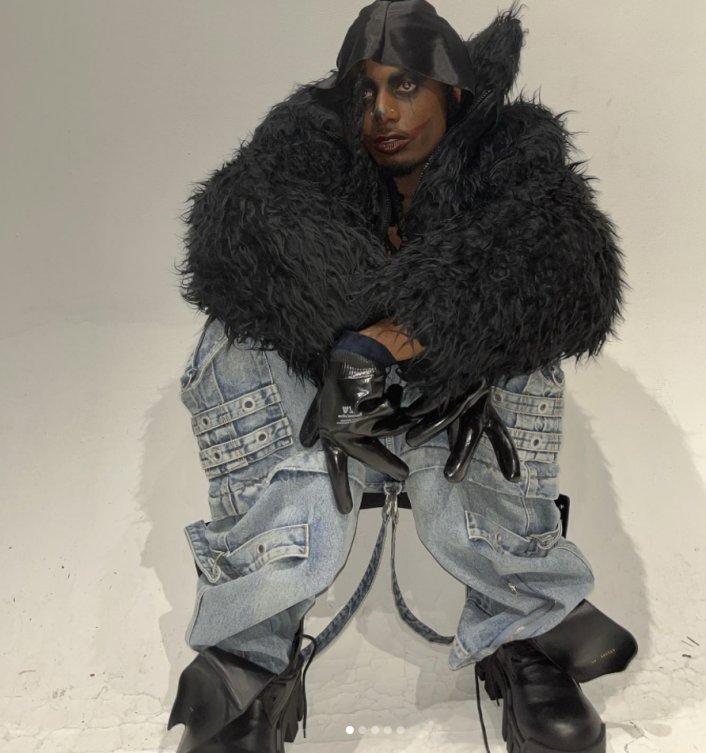 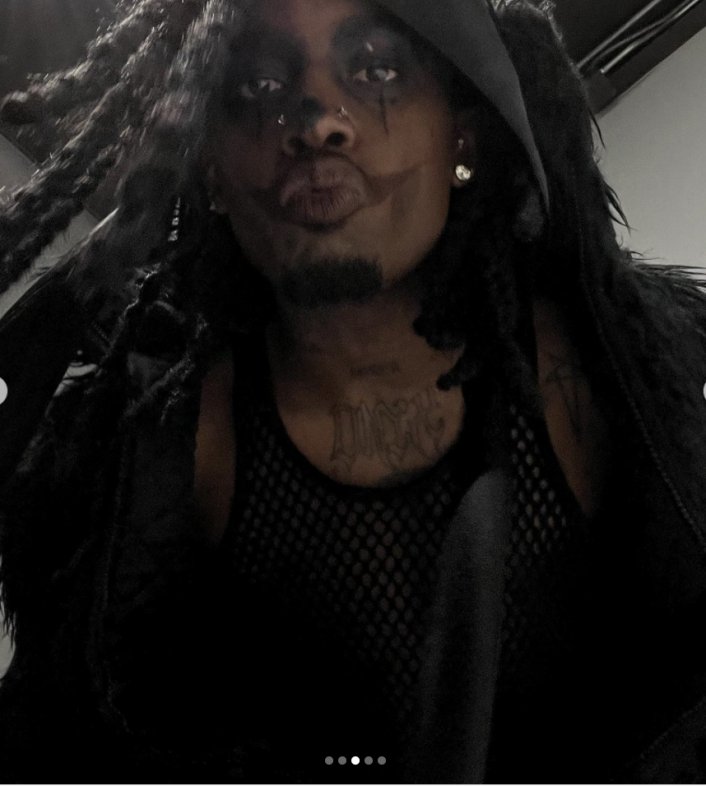 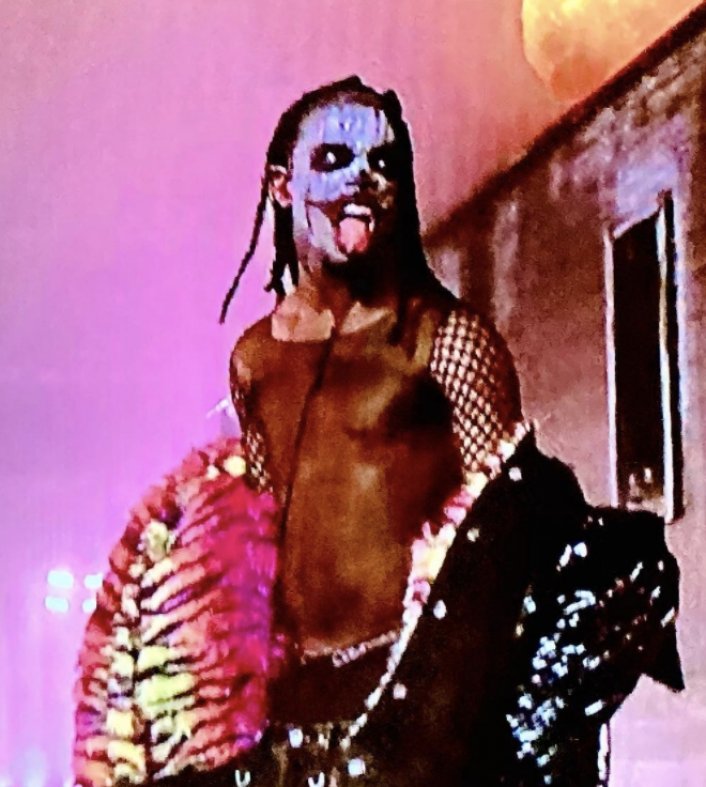