Lil Baby snapped during his verse on Drake’s song “Wants and Needs.”

One of the women in the video noticed her performance went viral and put up a poll on her Instagram asking what song she should perform next. 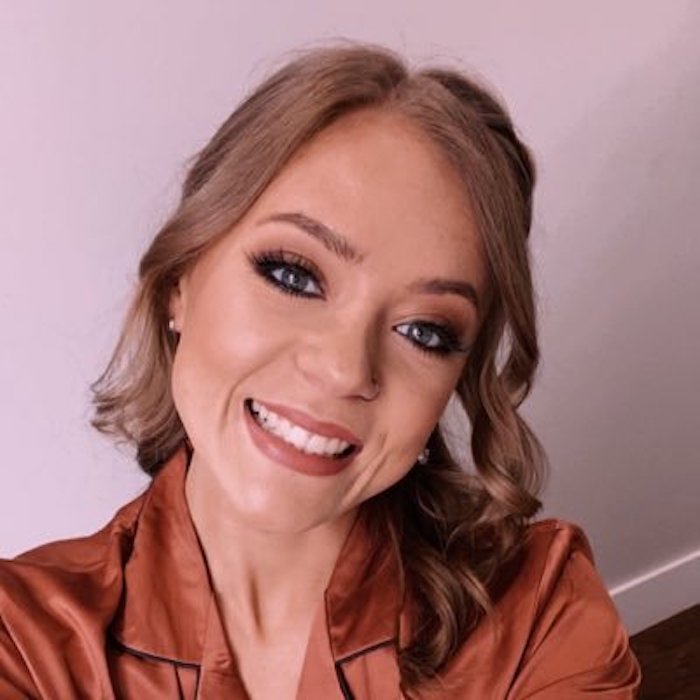