Although 2 Chainz just dropped this LP, he doesn’t plan on becoming complacent. He said in an interview with Complex’s “Everyday Struggle,” that he wants to keep working as an artist and perfecting his craft. He admitted, “I’m not content. I’m thirsty for more success, more fans, bigger venues, more touring. I’m gonna f**k the game up. The next album will show “this other side” of Chainz as an artist.”

Stream the Album on Apple Music/Spotify: 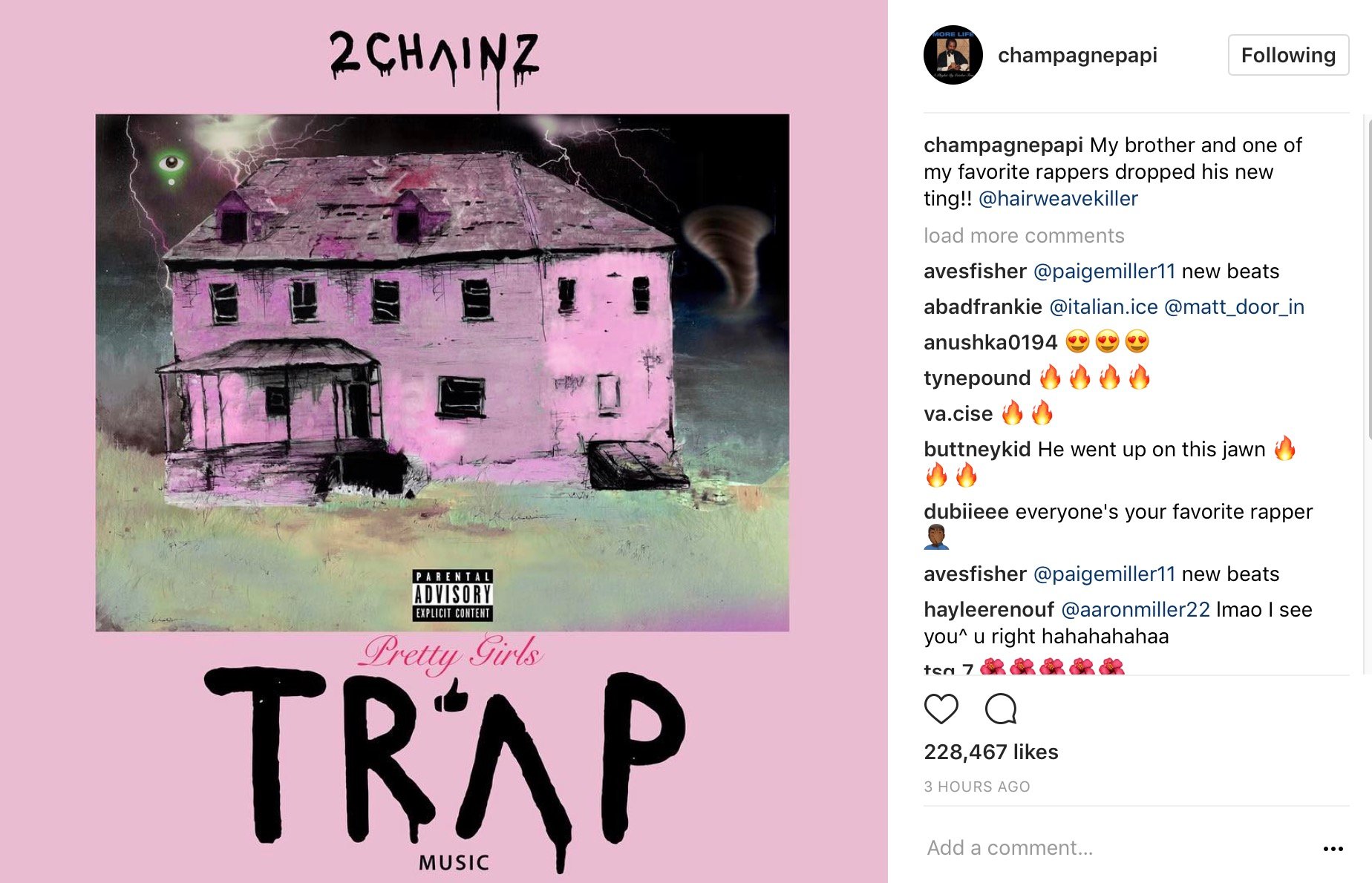 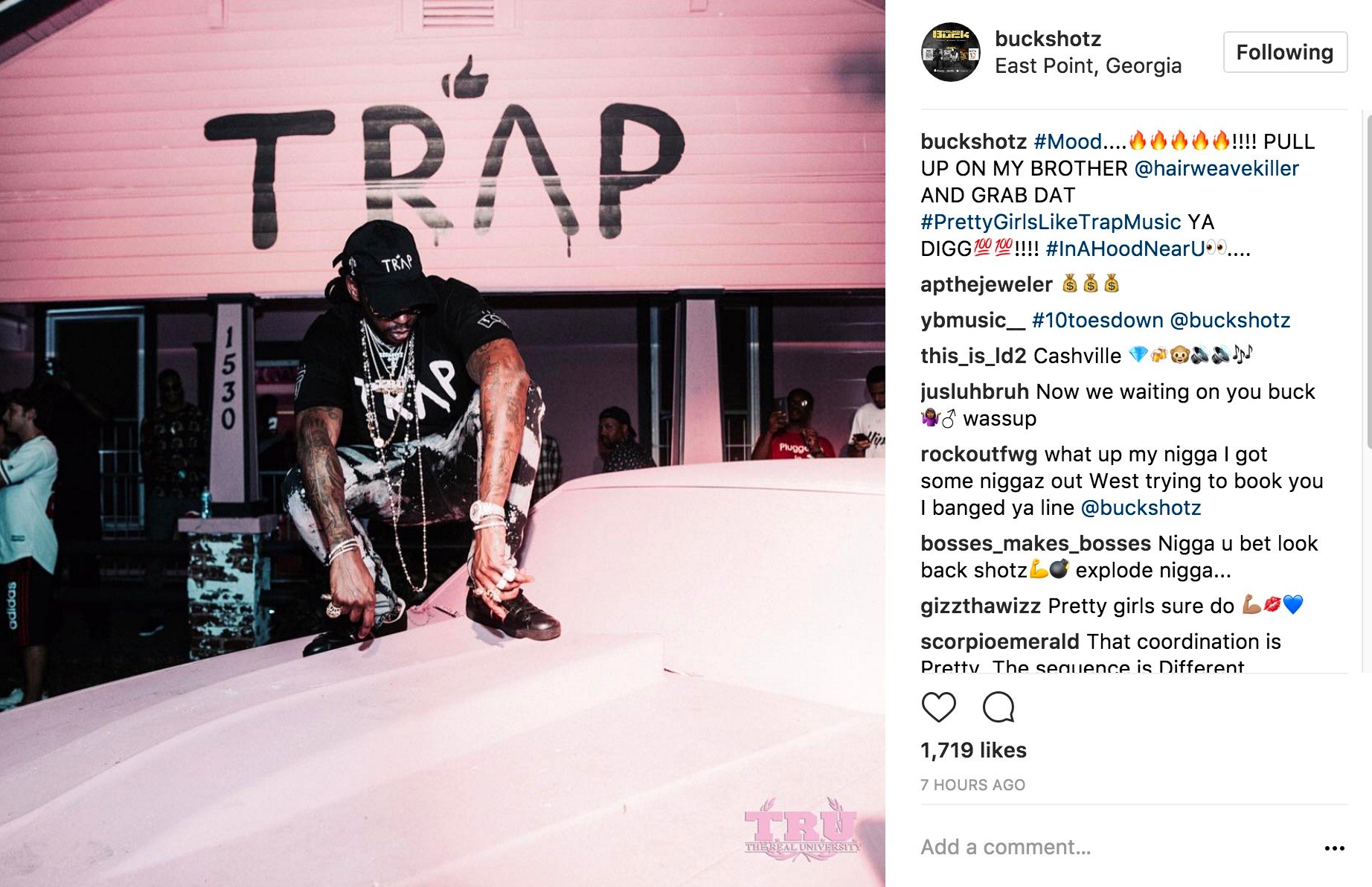 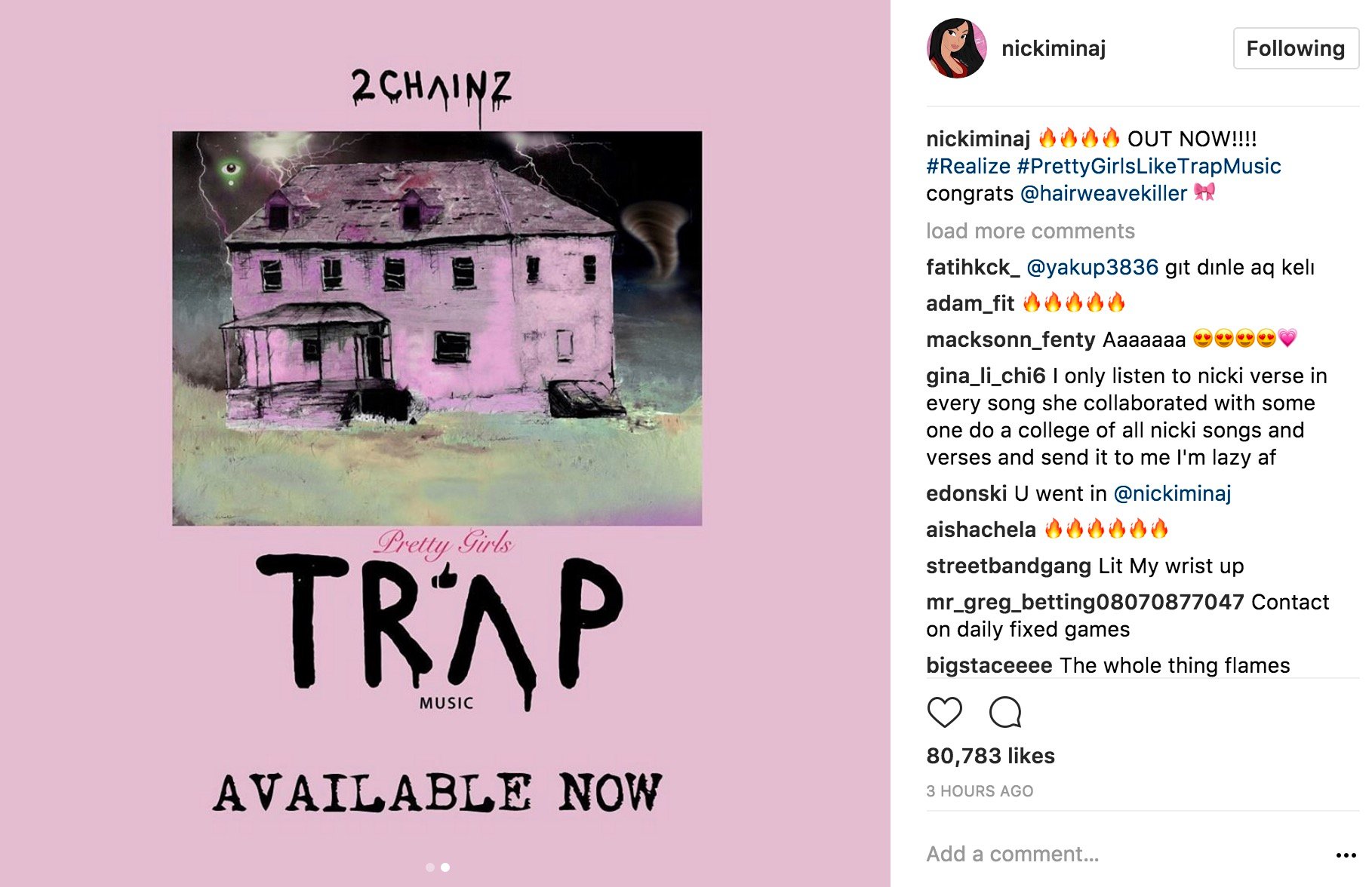 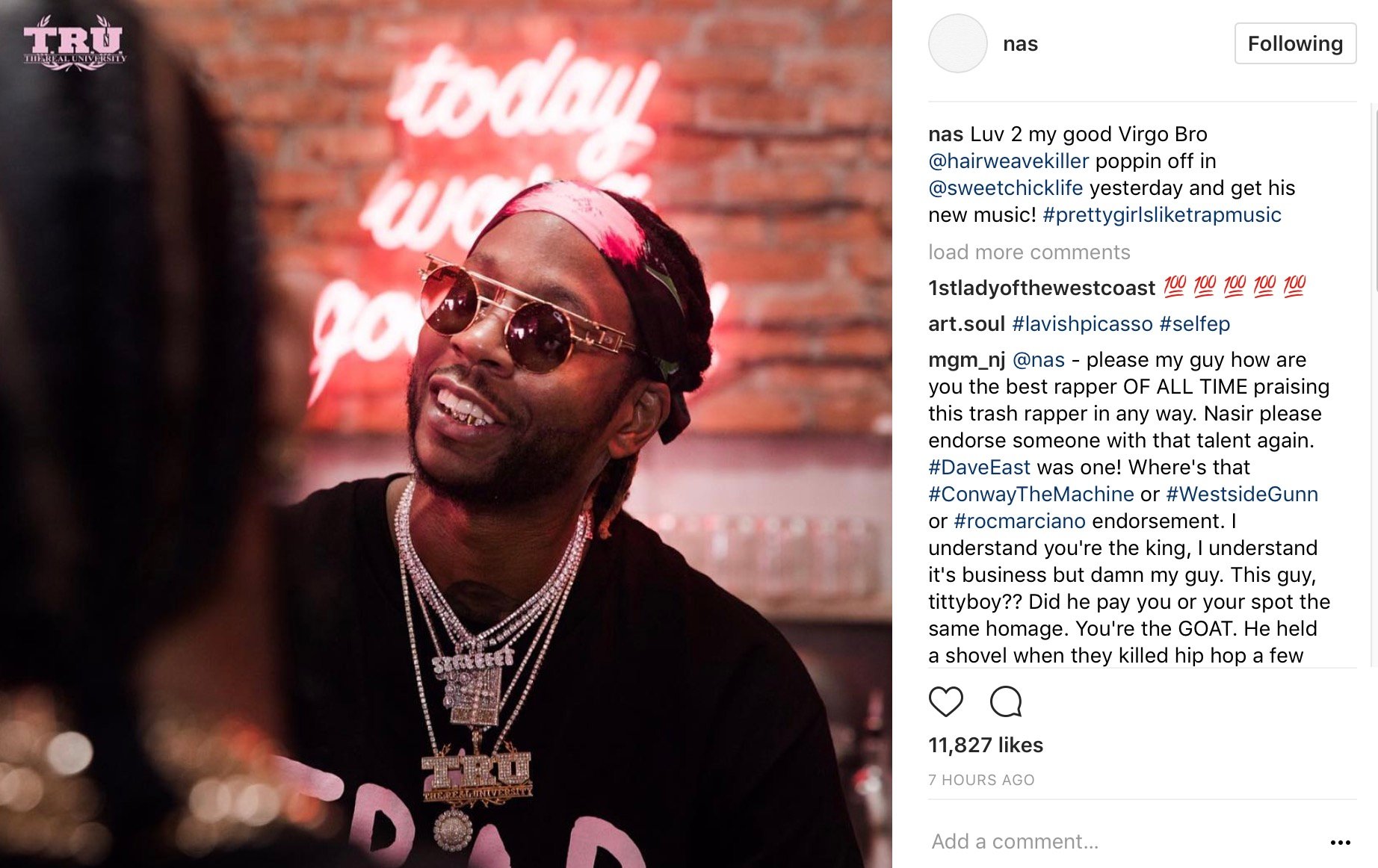 It turns out that 2 Chainz is also a Kendrick Lamar fan. Days before releasing his album, he visited  L.A. Leakers show on Power 106, where he delivered a freestyle over Kendrick Lamar‘s “DNA” instrumental. The track is produced by Mike Will Made It. He shows off his intense free-styling skills by rapping, “Half a million for the restaurant, I have to renovate. Man, I got so many demons please don’t make me demonstrate.” Safe to say, he did Kendrick justice with that freestyle. He ended by saying, “Shout out to Kendrick. He the illest one doing it in the game.” Check out his freestyle below and be sure to get his latest album: