Disney is putting a lot of investment into the future of its streaming service, as which was seen during Disney+ Day.

The company made a plethora of big announcements from Star Wars to Pixar to revamps of beloved Disney classics. However, the final handful of announcements all revolved around upcoming Marvel TV shows. While many of the announcements were of shows announced in 2020, we did get to see some actual footage from upcoming shows like Ms. Marvel, She-Hulk, and Moon Knight–and the hype is real. Sadly, you can only watch the footage if you have a Disney+ account, as it is locked away on the streaming service. Luckily, we kept track of all the announcements for Marvel during Disney+ Day. Additionally, some more information was revealed in a press release about many of the shows, which is also gathered below.

Check out all the Marvel announcements during Disney+ Day:

Spinning out of WandaVision is Agatha: House of Harkness. The show was previous announced in October, and it is being described as a “dark comedy.” The logo was revealed during Disney+ Day, and Kathryn Hahn will reprise her role as the titular evil witch. Jac Schaefer returns as executive producer and head writer. 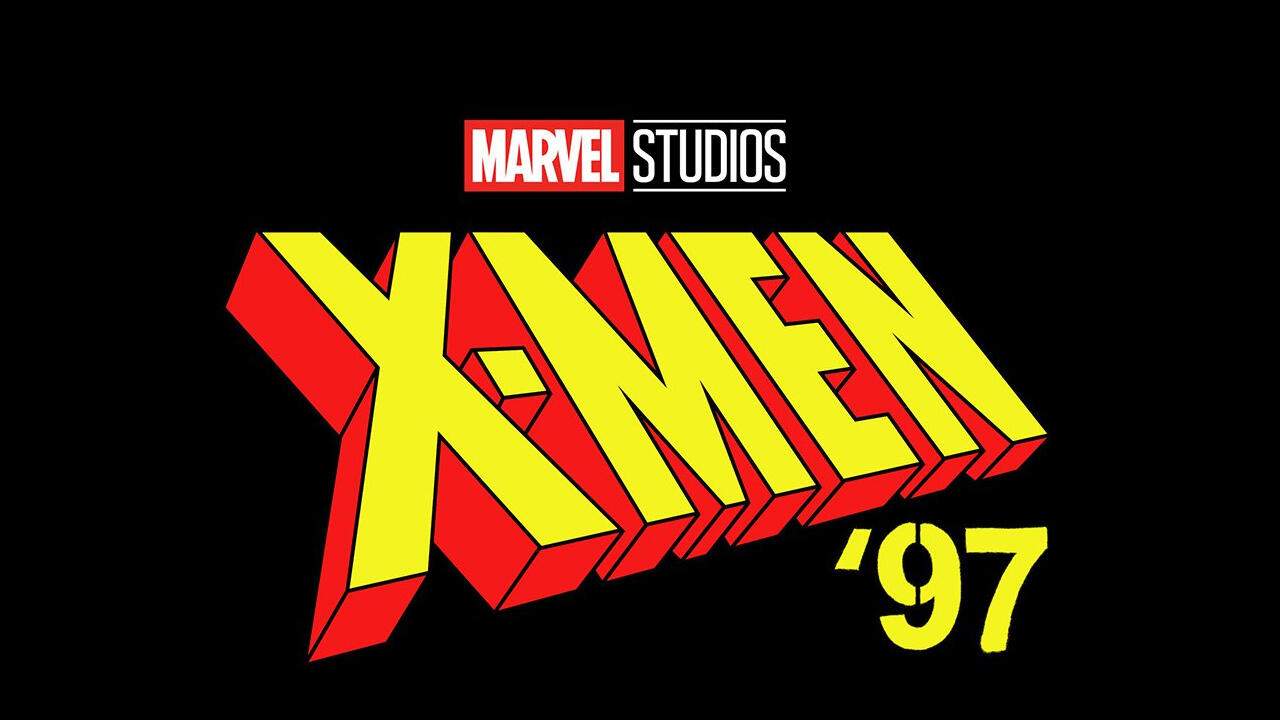 The announcement of X-Men ’97 was probably the biggest surprise of Disney+ Day. It’s a long way off, but the new animated series will take place where the original Fox cartoon left off. Beau DeMayo is executive producer and head writer. 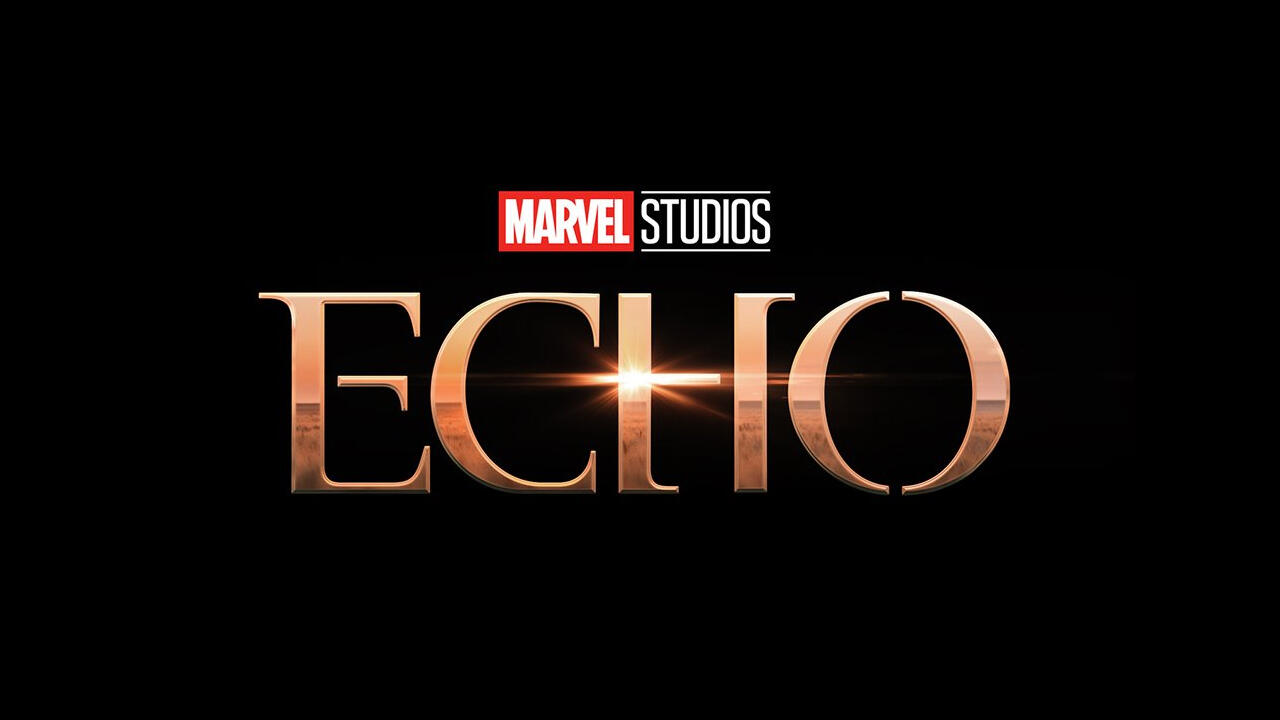 While Hawkeye hasn’t aired yet, there is already a spin-off coming. Announced back in March, the series is about the deaf Native American here played by Alaqua Cox–and she was cast back in December for Hawkeye. Etan Cohen and Emily Cohen will write and executive produce. 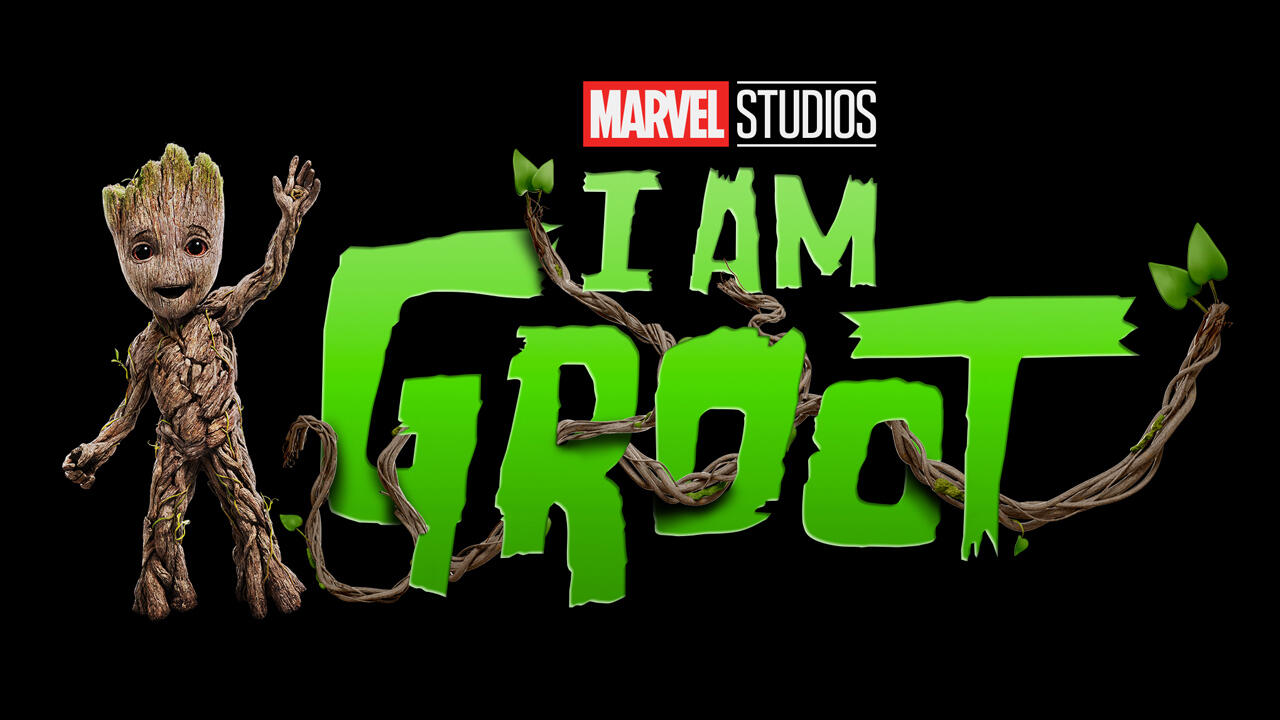 I Am Groot is a new animated series about everyone’s favorite alien who is also a living tree, Groot. It will follow him as a baby, growing up. It is directed by executive producer Kirsten Lepore. The series was originally announced December 2020. 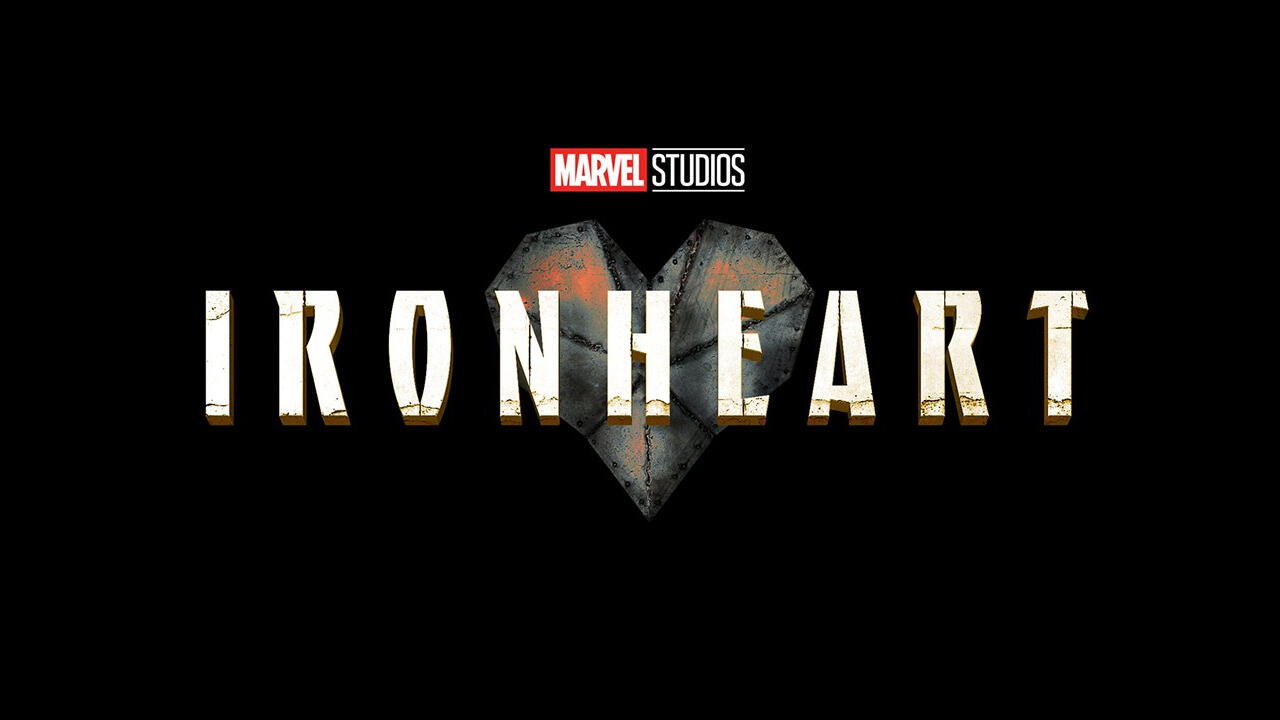 With Iron Man no longer a part of the MCU, someone has to take up the mantle, right? Dominique Thorne will play Riri Williams, a super-genius who wears the most-advanced suit of armor on Earth. The series was originally announced December 2020. 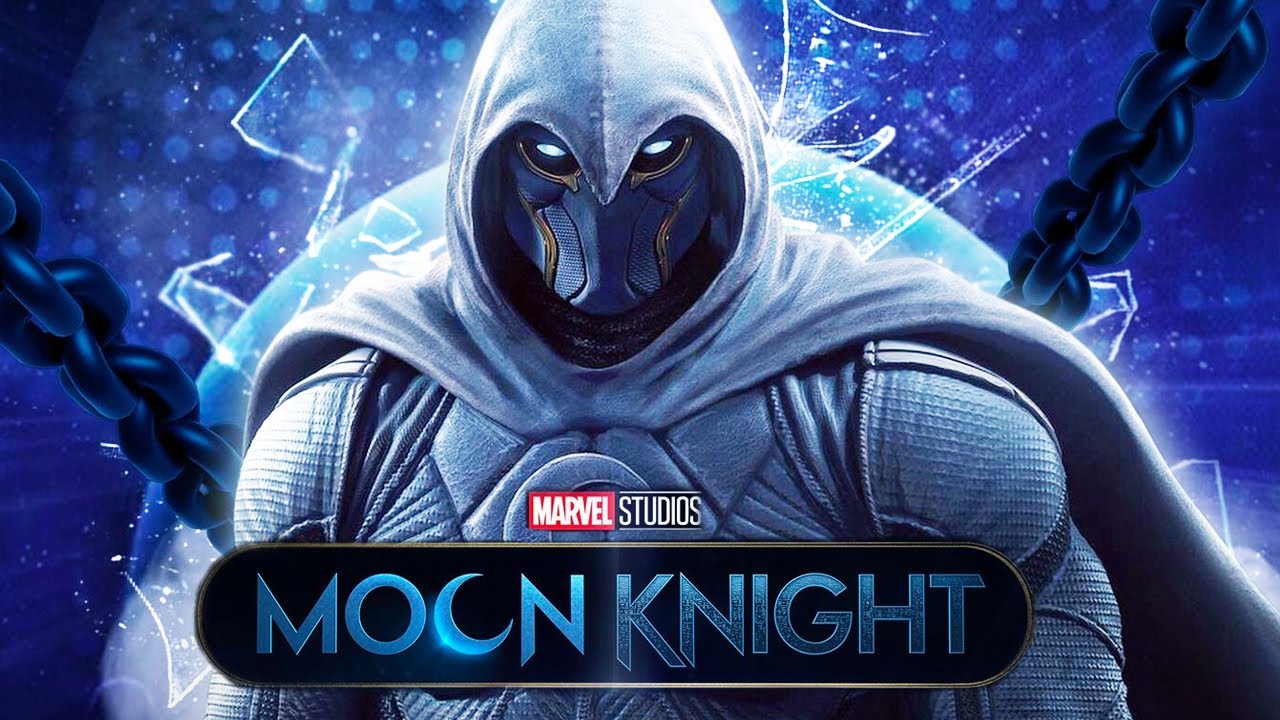 Moon Knight starring Oscar Isaac has been in the works for a while, and during Disney+ Day, we got our first footage from the series, and while it was short, it looked awesome. We haven’t seen a full look at the costume yet, but the series seemingly deals with a hero with multiple personalities and Egyptian lore–much like Charlie Huston and David Finch’s run of the Marvel comic. Moon Knight is directed by executive producer Mohamed Diab, with Jeremy Slater as head writer.