Bob Saget, best known for playing the father on the TV series ‘Full House’, has died suddenly at age 65.

Though known on the stage and among his friends for his raunchy humour, first became known to audiences on family-friendly programming. He starred as the widowed father of three girls on ABC’s “Full House” and then as host of the network’s “America’s Funniest Home Videos” clip show. As Saget recalled to Jake Tapper in a July 2021 interview, the track of his career was unexpected. ‘Full House’ was an accident,” he said. “I got fired on CBS and was asked to be in ‘Full House.'”

The sitcom, which starred Candace Cameron Bure, Jodie Sweetin and twins Mary-Kate and Ashley Olsen in one role, ran for eight seasons. It lived on in syndication with strong enough nostalgia surrounding it that Netflix picked up a spin-off in 2016, “Fuller House,” starring Bure but featuring frequent appearances from original stars, including Saget, Dave Coulier and John Stamos. It ran for five seasons, concluding in 2020. 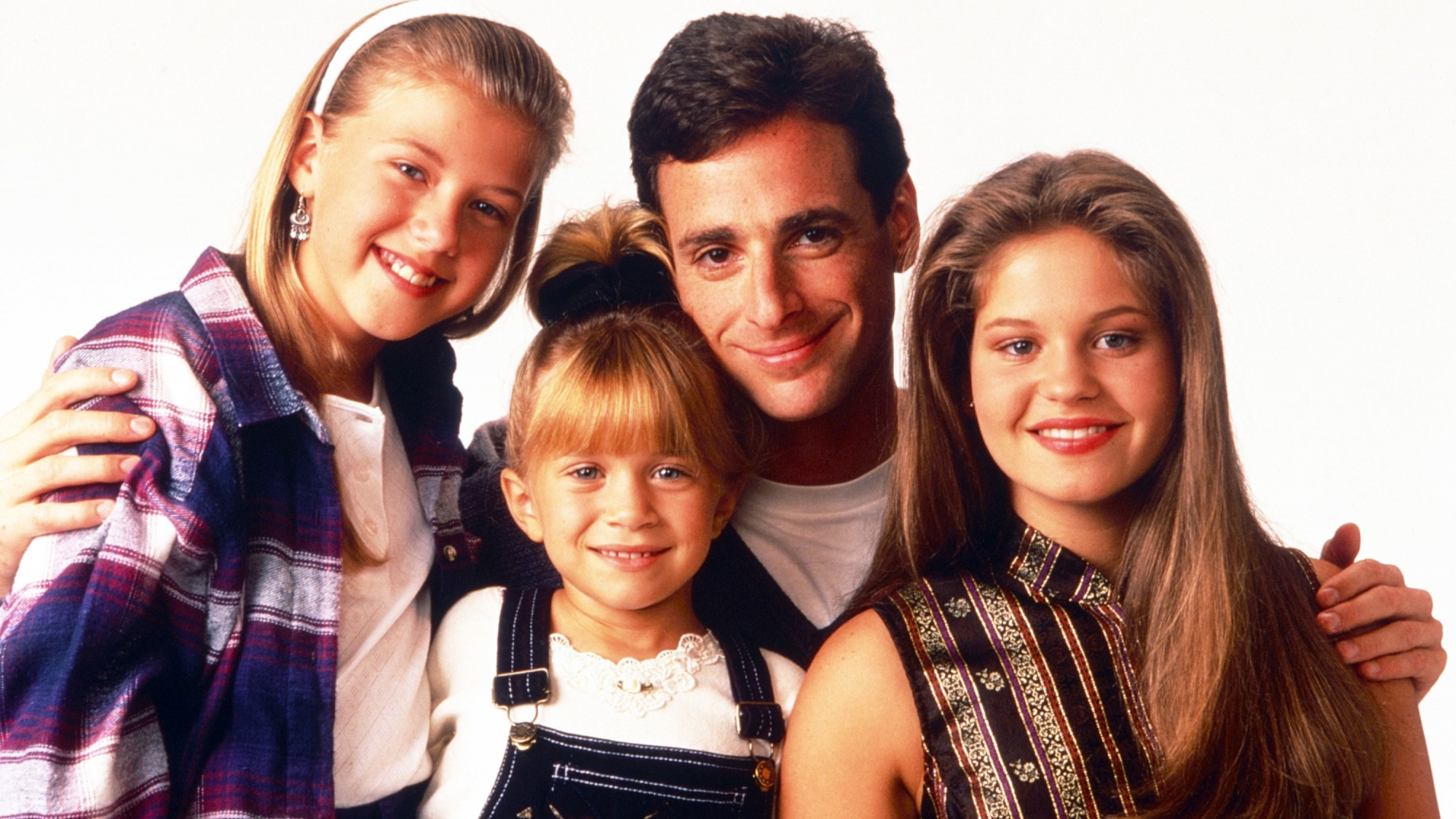 Saget was found in his hotel room at the Ritz Carlton in Orlando, Florida.  Saget had a wife and three daughters. Saget’s family released the following statement:

“We are devastated to confirm that our beloved Bob passed away today. He was everything to us and we want you to know how much he loved his fans, performing live and bringing people from all walks of life together with laughter. Though we ask for privacy at this time, we invite you to join us in remembering the love and laughter that Bob brought to the world.”

I am broken. I am gutted.  I am in complete and utter shock.  I will never ever have another friend like him.  I love you so much Bobby.

Comedian Gilbert Gottfried says he is still in shock about the death of his longtime friend, Bob Saget, adding that he had talked to him just a few days ago. Speaking of his conversation with Saget, Gottfried said, “the minute anything seemed to become at all sincere or serious or heartfelt, immediately, we turn it to bad taste, and outrageousness.”

Comedian Gilbert Gottfried says he is still "in shock" about Bob Saget's demise.

"The minute anything seemed to become at all sincere or serious or heartfelt, immediately we turn it to bad taste and outrageousness," he says about his conversations with Saget. pic.twitter.com/ejl07UZQ6L

"I wish everybody had a friend like [Bob] Saget," comedian George Wallace says. "A family guy he was. But the filthiest mouth on this planet. When he gets to heaven, they're going to have to change their agenda to let him in."https://t.co/PSpYeks3je pic.twitter.com/ZG7nfctLAI 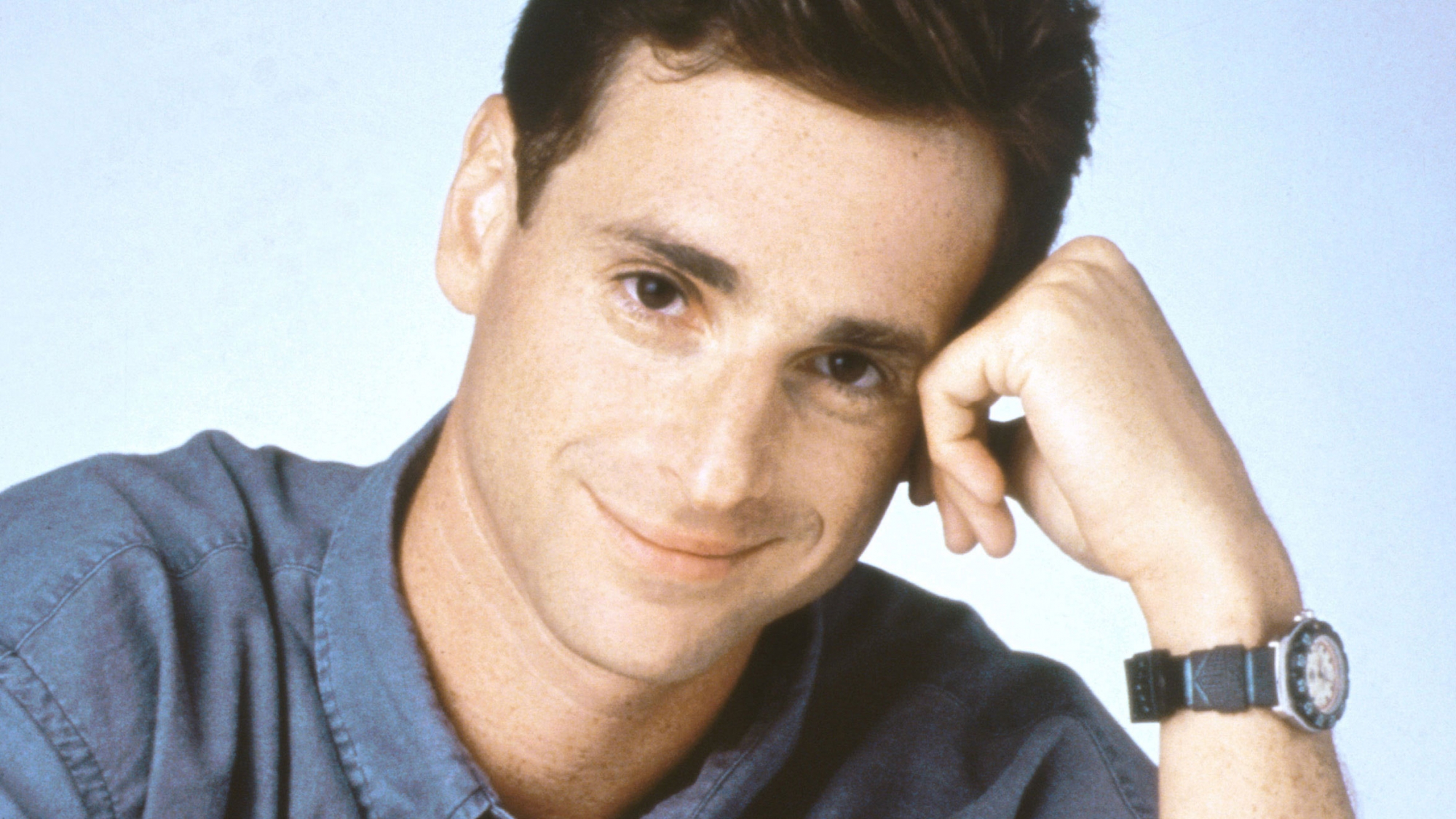