A Haitian gang leader by the name of Germine ‘Yonyon’ Joly was recently charged by federal prosecutors in the United States for his role in the kidnapping of 17 Christian missionaries back in 2021.

Although Joly was behind bars in a Haitian prison during the time of the abductions, it is largely believed that the 29-year-old orchestrated the aforementioned crimes during his incarceration. Because 16 of his abductees were American, Joly was extradited to the United States in order to stand trial for his allegations. This was a notion that U.S. Attorney General Merrick B. Garland did not take lightly as he made it clear that he intends for this case to serve as a stern warning to anyone else overseas who aims to kidnap an American for ransom. According to reports, a dozen of people that the 400 Mawozo gang captured managed to escape the clutches of their captors before eventually reaching freedom. In the end, the terrifying incident worked out favourably for the victims and the Justice Department back in the U.S. as they were able to bring the man responsible for the horrific occurrence to justice once and for all. The U.S. Attorney Matthew M. Graves for the District of Columbia said:

“This indictment is a step towards achieving justice for the victims who were volunteering their services in Haiti when they were kidnapped and held for weeks on end. Along with our law enforcement partners, we are committed to holding accountable those who carry out acts of violence against Americans abroad to further their own aims.” 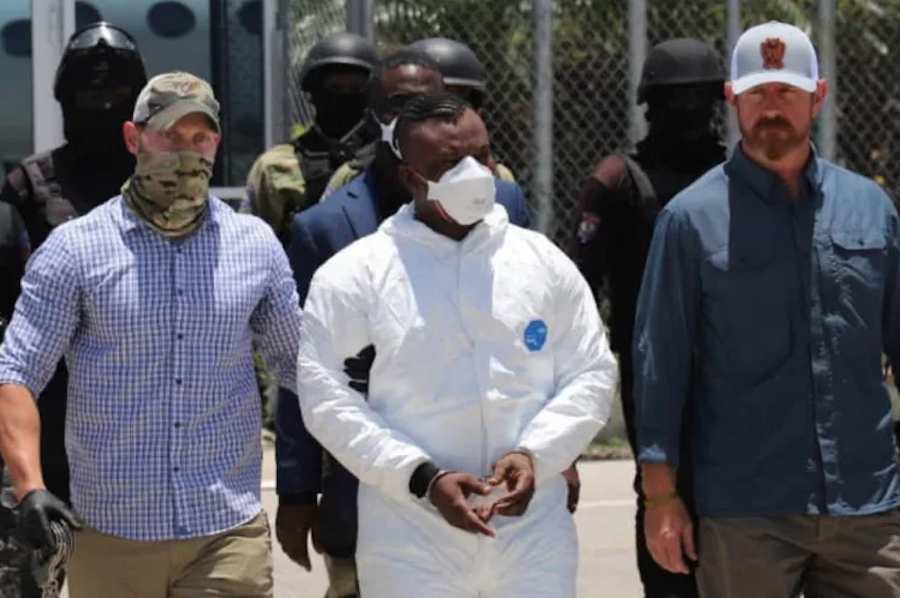