Squid Game Scenes were filmed Without CGI, as the filming experience of Squid Game as intense as the games themselves.

The production team behind the Netflix K-Drama sensation went all out, recreating intense conditions and shockingly realistic settings. Filming the Glass Stones scene took a lot of meticulous planning to make sure all the footage needed was captured – no small feat since instead of resorting to CGI for the major glass explosion, they made it happen for real in the studio. 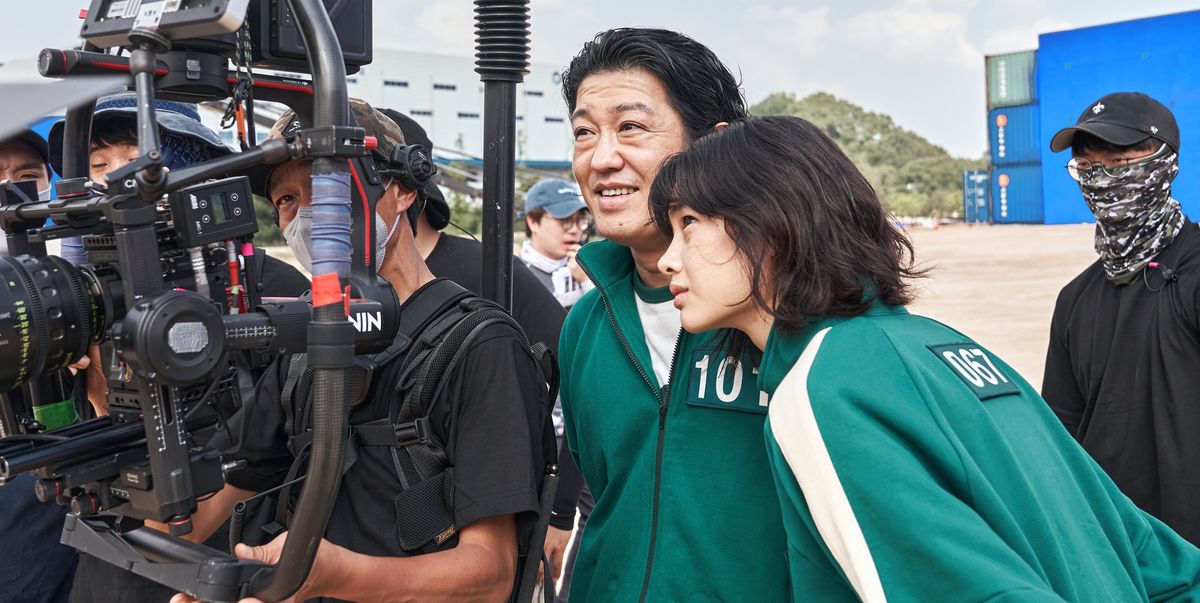 The actors had to perform at one hundred percent to make sure the scene came off authentically, all while tugging for their lives, hanging just over the edge or group swinging off a platform. Red Light, Green Light had a huge set- one that had even more people on set behind the scenes to make sure every component was in place. Aside from the background, very little CGI was used in scenes – even all the perished bodies strewn around the playing area were the real actors, lying still until they finished filming. The last round taking place in the same space, the brutal Squid Game between Gi-Hun and Sang-Woo brought absolute chaos to the screen. On the set, it got pretty chaotic, especially since they really made it rain and the actors and camera crew were all working under much harsher conditions. From incredible and colourful set designs to daring practical stunts, the Squid Game team didn’t hold anything back.