The whereabouts and final destination of Once Upon A Time In Shaolin by Wu-Tang Clan have long since become that of an urban tale for hip hop heads.

But as the purchase and inevitable sale of the album resulted in the U.S. government taking temporary control of the only copy to have ever been manufactured, the leader of the iconic rap group, RZA, publicly made it known that he was not happy with Martin Shkreli becoming the original purchaser. The pharmaceutical executive and hedge fund manager originally purchased the album in 2015 for $2 million but was forced to relinquish the album and $7.36 million when he was convicted of securities fraud in 2018. Last summer, an art collective called PleasrDAO reportedly bought the album for $4 million but the U.S. government has refused to confirm the price that was paid.

In response to a Freedom of Information Act lawsuit, the Department of Justice has released additional photos of the collector’s item. The below images show the album’s elaborate lyric book, a seal of authenticity, and a display box engraved with the classic Wu-Tang Clan emblem, which was designed by British Moroccan artist Yahya Rouach. 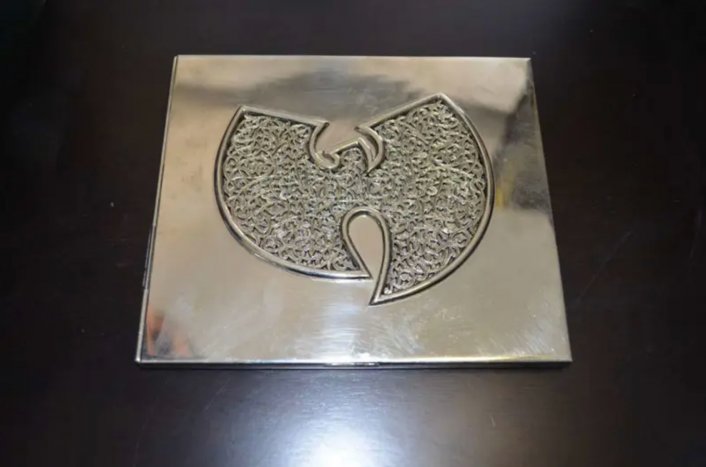 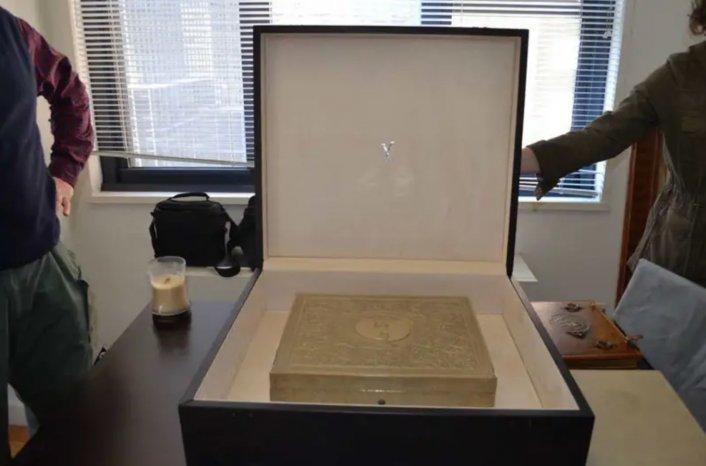 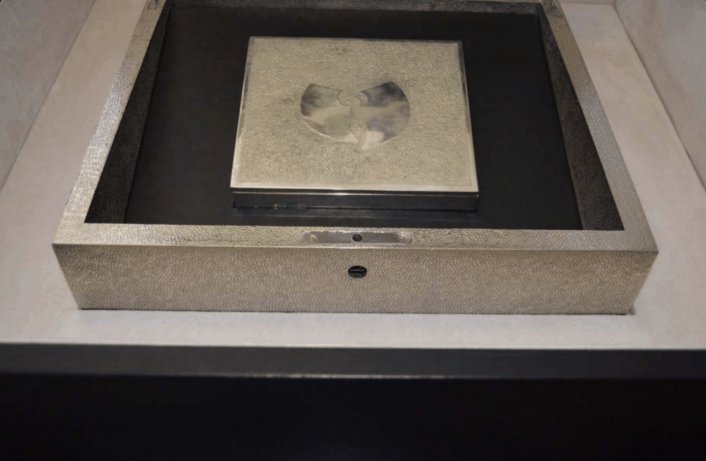 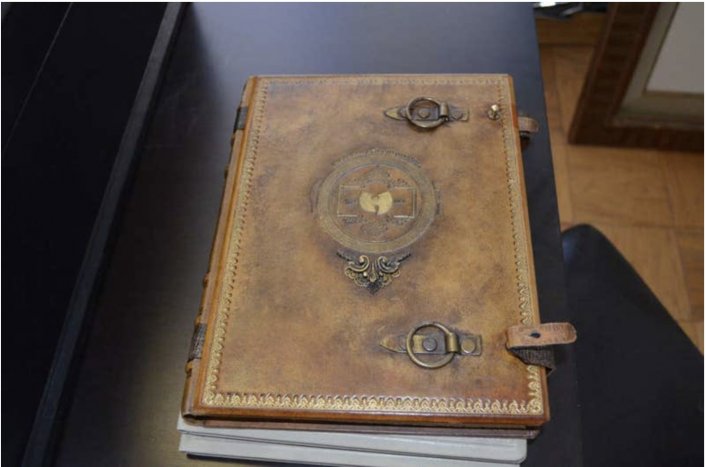 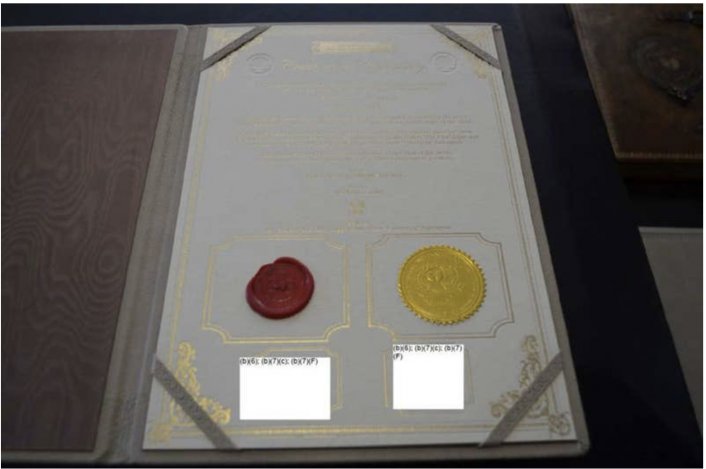 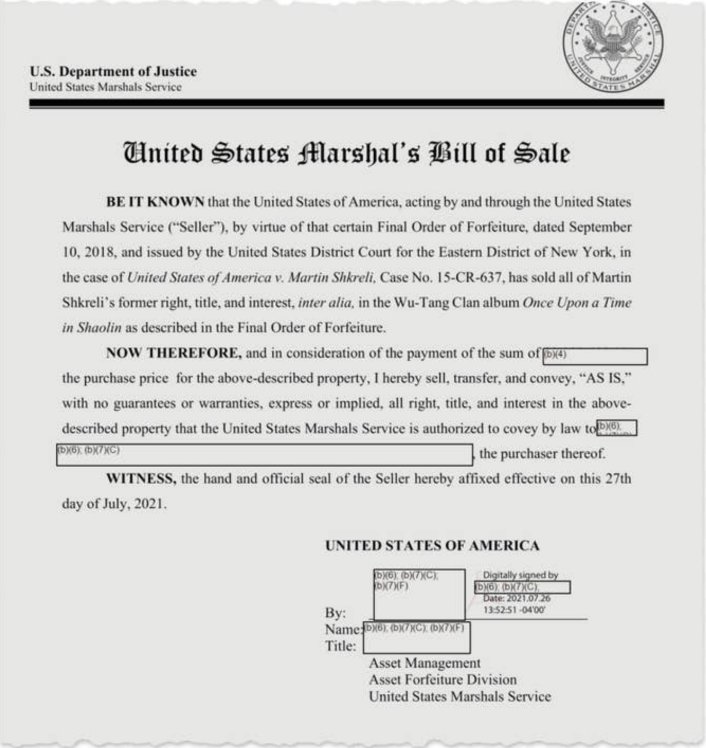