Kanye West recaptured the music world’s attention after his listening party for DONDA in Atlanta at the Mercedes-Benz Stadium.

According to Ye, the energy he felt that night in the stadium was so inspiring it prompted him to crash at the Benz Stadium to ride that wave till his Aug 6 release date. Kanye is continuing to live at the Mercedes-Benz Stadium as he puts the finishing touches on the album.  Over the weekend, details began to surface about Ye’s setup, particularly news of a chef being on-hand making him meals during the stay and his team creating a studio space. But on Tuesday, he finally revealed his humble living quarters as he continues to work on the project.  Reports surfaced noting that Kanye West has been paying over $1 million per day to stay in the Mercedes-Benz stadium. News of this comes after the rapper previously showed off the set-up. Along with that, it was revealed that Kanye West has announced a second listening event, which will take place on August 5, the day before his release. 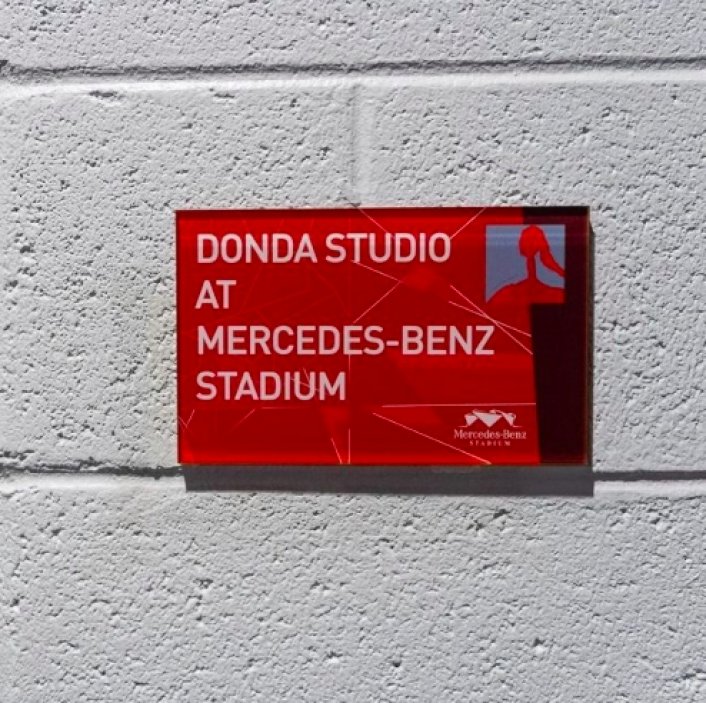