The two will be releasing Its PurpL, a line of various Purple Urkle strains that include Purple Urkle, Mendo Purps, Zkittlez, and a cross of Purple Urkle and The White known as “Stefan.” The debut lineup will also offer mini-pre-roll packs and live resin disposable vape pens. White first considered entering the cannabis industry around six years ago, when Proposition 64 in California was on the state ballot. He previously rejected similar offers because none of them felt “right.”

“The thing that always stood out to me was there no clear brand leader for fire purple weed,” Jaleel White said. “It made no sense to me, that no company of significance had claimed this lane, so why not me?” 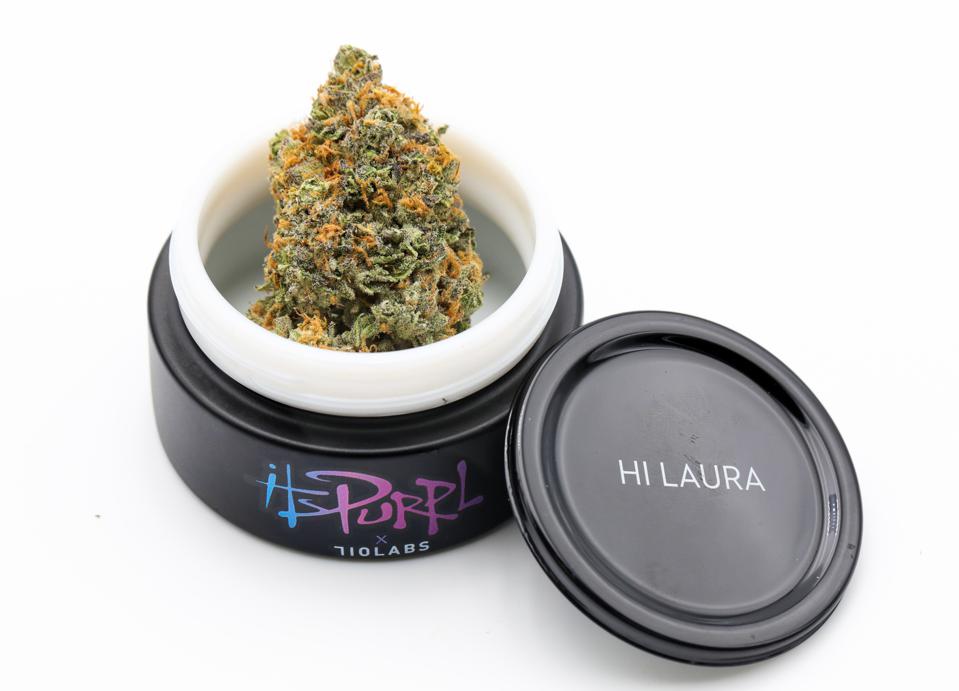 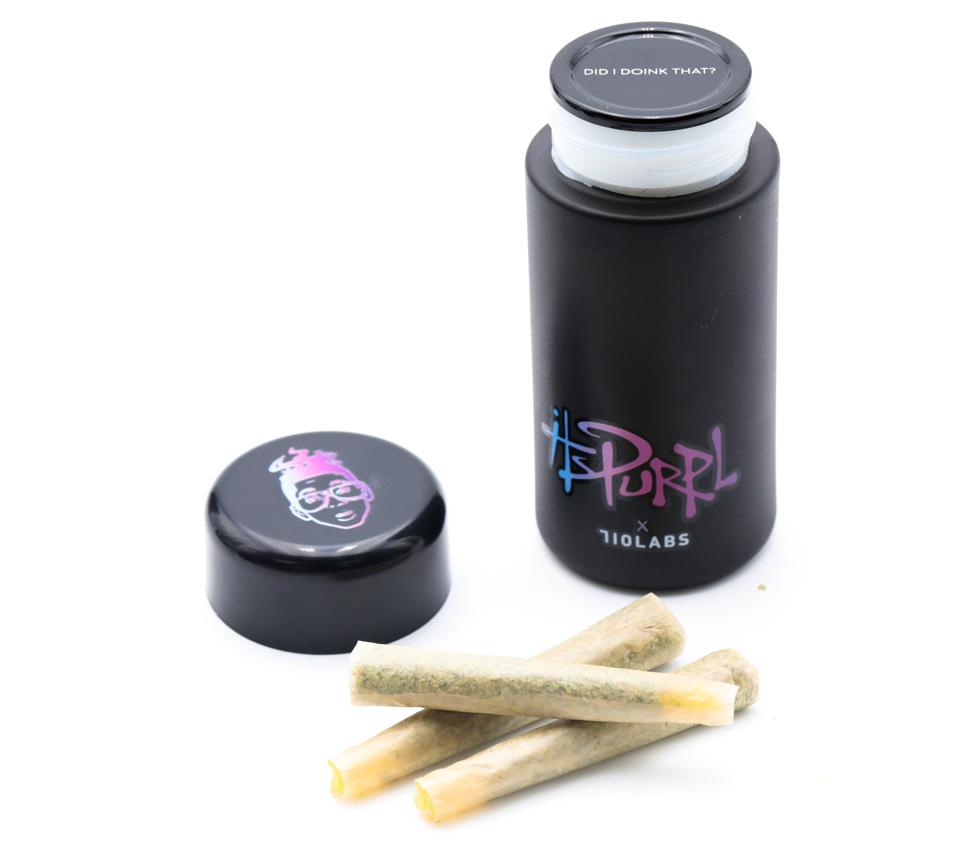