Donald Trump is expected to announce his list of pardons on Tuesday, which will be his last day in office. While several high-profile names are expected to be on the list, reports confirm that White House staff has assembled the paperwork to pardon Lil Wayne.

Reports added that paperwork has not been prepared for other notable figures, such as former White House chief strategist Steve Bannon and Wikileaks founder Julian Assange. Bannon is accused of defrauding donors as part of an effort that raised more than $25 million to help build a wall on the U.S.-Mexico border, while Assange was charged with conspiring to obtain and disclose classified information. It’s also not expected for Trump to pardon himself, family members, or friends after reportedly discussing potentially pardoning himself for crimes he may face later charges for. However, no president before him has attempted to pardon themselves, and doing so may hurt his chances of another presidential run. Pardons have been discussed for Ivanka Trump, Jared Kushner, Chief of Staff Mark Meadows, senior adviser Stephen Miller, personnel chief John McEntee, and social media director Dan Scavino but no paperwork has been prepared. Lil Wayne posed for a photo with Trump shortly before the election. Weeks later, it was revealed that Wayne was facing ten years for gun possession, leading some to believe he endorsed Trump to solve his legal matters. Lil Wayne has pleaded guilty to being a felon in possession of a firearm and ammunition. 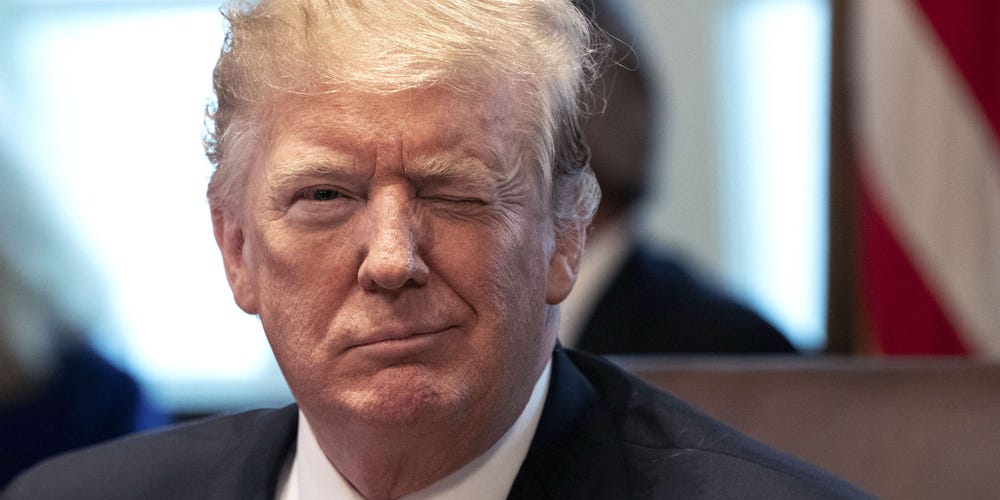