According to reports, the BMW that Tupac was fatally shot in is now being auctioned for $1.75 million.

The vehicle reportedly has been restored with new rims and tires, as well as given a fresh coat of paint. The listing on Celebrity Cars notes that there is only one indentation on the BMW 750Li from where the bullet hit. Along with that, the car has 121,043 miles and reportedly will be verified by documentation of authenticity. The BMW 750Li was impounded by Las Vegas police after the murder took place, and it was auctioned before going through various collectors. The BMW was previously auctioned off for $1.5 million. 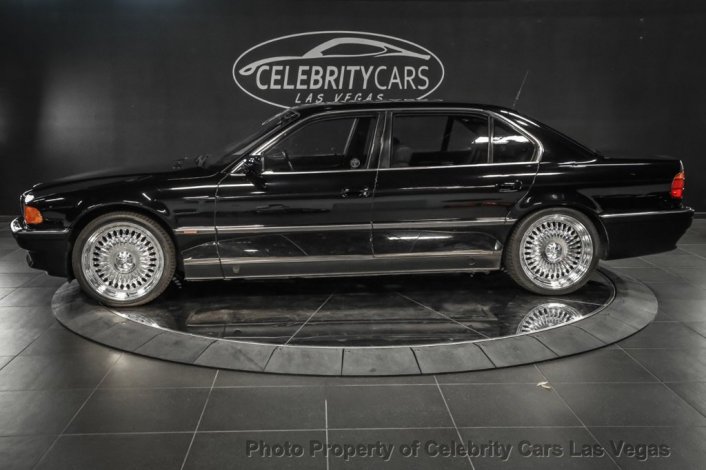 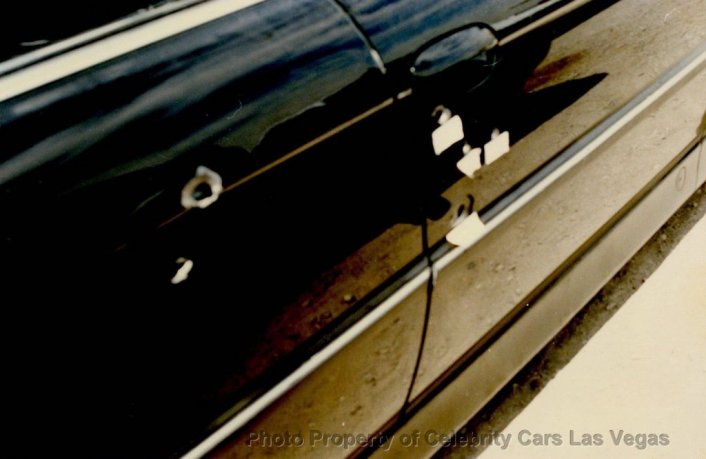