Nipsey Hussle’s tragic and untimely death hasn’t deterred those on his team from quitting the marathon set forth by Nip.

The Neighborhood Nip Foundation is one such indication of the continued work those close to Nipsey are doing to carry on his legacy. Nip’s debut studio album Victory Lap was released on Atlantic Records and the label is apparently doing their part in seeing Nip’s work continue. 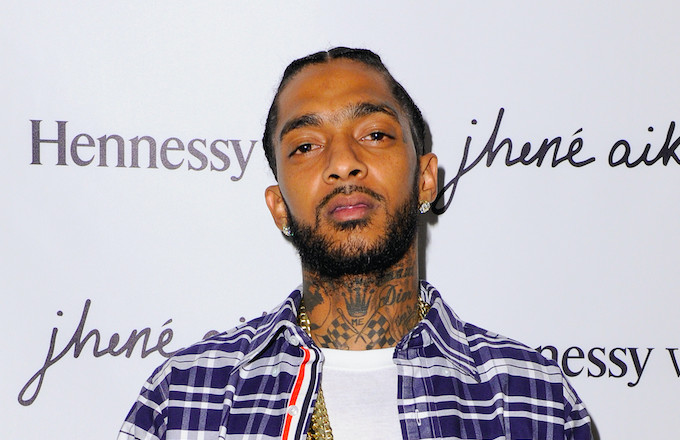 According to the Los Angeles Times, Atlantic has donated a 6-figure amount to Nipsey’s foundation but the exact amount hasn’t been disclosed. Nipsey’s close friend and business partner Karen Civil confirmed the news via Instagram. Nip’s brother Blacc Sam spoke with the Times and explained that the foundation will develop initiatives around music for the youth in the community as an ode to the Watts Towers music programs that Nip took advantage of as a teen.

“We used to talk a lot about [what the Watts Towers program] meant to him. A push, a little help can go a long way, and that’s what this foundation will 100 percent be about,” Sam said. “The foundation will be aligned with everything Nip believed in and what helped him.”